Grab Those Slippers! A ‘Wizard of Oz’ Remake Is Currently in The Works! 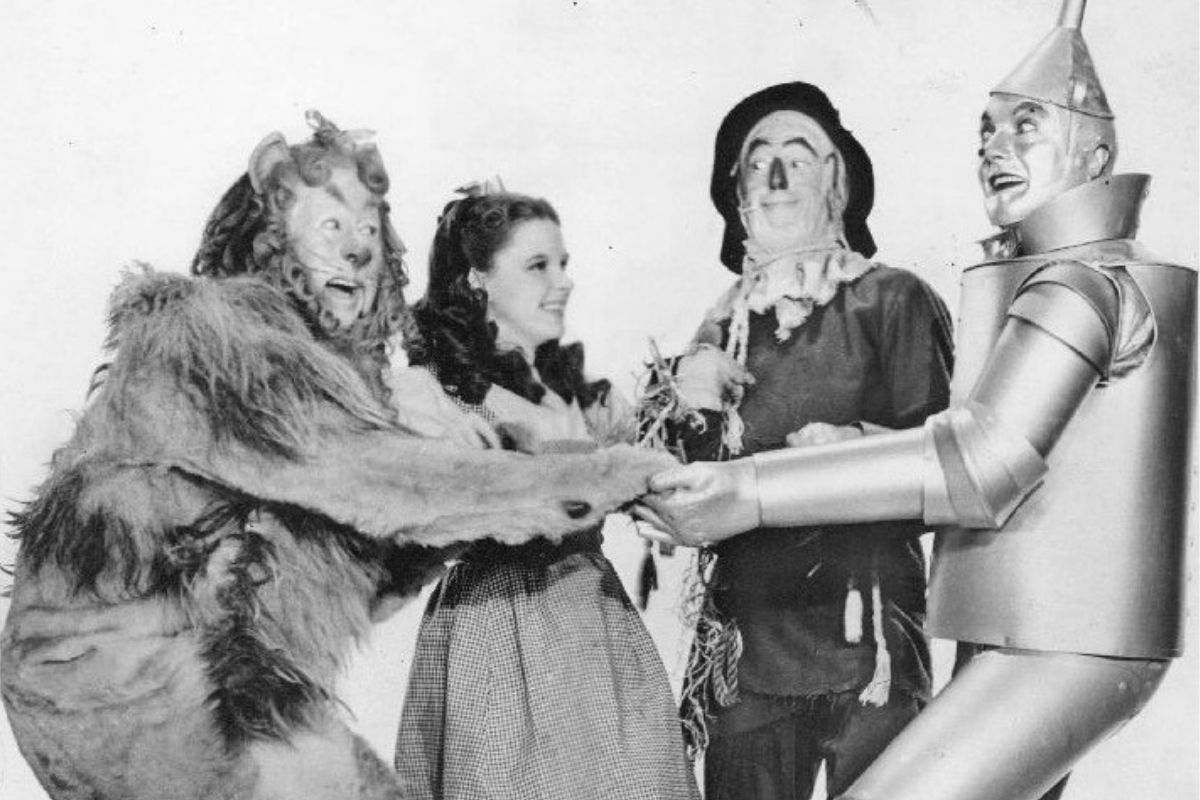 Although there were several adaptations and remakes of the book, there have been several silver screen adaptations that have kept the legacy alive. Just like the classic 1939 musical which stars Judy Garland. Well, apparently a new remake of the classic film The Wizard of Oz is coming to coming to screens, according to New Line Cinema.

A New ‘Wizard of Oz’ Remake in the Works

Yes, time to grab your ruby slippers and head on over to the Land of Oz. The movie is said to be directed by Nicole Kassell, who recently won an Emmy and a DGA award for HBO’s Watchmen. According to Variety, Kassel spoke about the upcoming movie stating,

“I am incredibly honored to join Temple Hill and New Line in bringing this beloved classic to the screen. While the 1939 musical is part of my DNA, I am exhilarated and humbled by the responsibility of re-imagining such a legendary tale. The opportunity to examine the original themes — the quest for courage, love, wisdom and home — feels more timely and urgent than ever. These are profoundly iconic shoes to fill, and I am eager to dance alongside these heroes of my childhood as we pave a newly minted yellow brick road!”

Isaac Klausner is said to be an executive producer and Wyck Godfrey and Marty Bowen of Temple Hill will produce the feature reimagining along with Marc Platt. The Wizard of Oz was initially produced by Metro-Goldwyn-Mayer. It is no known secret that it is one of the greatest films of all time. It stars Garland as Dorothy Gale alongside Jack Haley, Ray Bolger, Bert Lahr, and Margaret Hamilton as the Wicked Witch of the West.

The 1939 film was nominated for six Academy Awards including Best Picture but unfortunately lost to Gone With the Wind which is also directed by Victor Fleming. But it did go on to win in other categories, including Best Original Song for Over The Rainbow and Best Original Score by Herbert Stothart. Fast forward to a few years, the Broadway play Wicked premiered in 2003, which is based on the film and the original novel.

‘Somewhere Over the Rainbow – The Wizard of Oz’

It has since gone on to become the second highest-grossing Broadway play of all time. It won three Tony Awards, seven Drama Desk Awards, and a Grammy Award. There has been a film adaptation of the musical in development at Universal Pictures since 2004. In 2013, Walt Disney Pictures released a prequel titled Oz The Great and Powerful which starred Hollywood heartthrob James Franco, Rachel Weisz, Mila Kunis, and Michelle Williams.

I wonder if Toto will make an appearance this time around too?