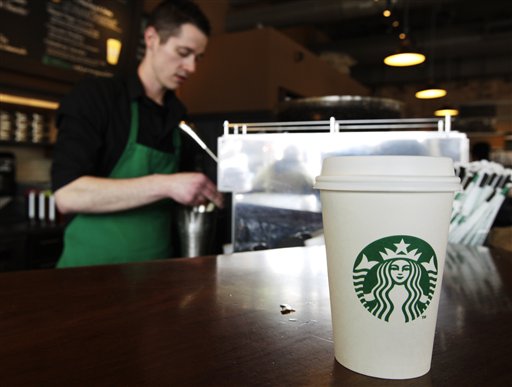 In a shooting at an Uptown Starbucks, one man died and two other people – including a twelve-year-old boy – were injured Thursday night. According to officials, witnesses and police, a man, 28, was dead at the scene after the shooting about 8:10 p.m. at the Starbucks at 4753 N. Broadway – at Lawrence Avenue. He was identified as 28-year-old Sauvignon Watkins, according to family and the Cook County medical examiner’s office.

The 12-year-old suffered a gunshot wound to the groin and was being treated at Lurie Children’s Hospital of Chicago where he was listed in good condition according to police. The second man, 24, was shot in the left side and taken in serious condition to Advocate Illinois Masonic Hospital.

It was speculated the shooting happened after a drug deal gone awry said Chicago police Town Hall District Cmdr. Marc Buslik said at the scene about 10 p.m. The shooter and the slain man were apparently involved in a transaction at Wilson Avenue and Broadway, after which the victim ran into a Starbucks. The attacker – who wore dark clothing and a mask, followed him and opened fire – hitting the man.

The second man and the boy were also shot while the attacker was aiming at him, according to Buslik. The suspect is still at large. According to relatives at the scene – they said Sauvignon was always full of joy.

“He never ceased to make me laugh about something every single day,” said his mother, Shawn Adams, 49. “I just loved to listen to his stupid anecdotes or whatever to make me laugh.”

“This is just the one thing I prayed would never happen,” she said. In an online statement, Starbucks said it was “dismayed” to learn of the shooting and is cooperating with investigators.

“The store will be closed tomorrow morning (Friday) as we focus on our local store partners, ensuring they have the support they need,” the statement said. “We will continue to support law enforcement in their investigation.”