Eddie Johnson – Chicago Police Superintendent- announced his plans to hire close to 1,000 new police officers in the next two years. And there are only ten days left to apply.

At a 2 p.m. press conference inside police headquarters, Johnson spoke to announce the mass hiring – which includes 200 new detectives, 516 officers, 112 sergeants and 50 lieutenants.

RELATED: An update in the Equifax hack and how Chicago is becoming involved

“We’re going to add officers to areas experiencing violent crime, and we’re going to fill vacancies in districts in communities across the city. And so because Mayor Rahm Emanuel’s, because of his strong support, we’re going to get all the things that we ask for,” said Johnson in a press conference.

Johnson also said he sat down with Mayor Rahm Emanuel to address the growing rates of murder and other crime in the city. He said the answer is more officers to work the streets and more promotions to relieve the burden on overloaded detectives and supervisors.

“The truth is we can’t pull officers from the safer communities into the more violent ones. Gang members will figure that out and shift their operations. I’m confident that these added resources will make us better and give us the capacity we need to address our crime problems across the city,” Johnson said.

The cost of the hires or how the city will pay for it is unclear but some money is expected to come from reduced overtime for current officers.

“Because we stretched them so thin I think we’ve seen some really disappointing repercussions in our communities,” said 45th Ward Alderman John Arena. With the proposal by Johnson, the number of officers will increase by the end of 2018 from 12,656 currently to 13,535.

Mayor Emanuel relied on police overtime to fight the ever-increasing violence in the city in the past five years. Alderman said back in 2015 they paid about $800 million in overtime pay which they said would go a long way towards paying for the new officers the city hopes to hire.

So if you’re interested or know someone that is looking for a job, check out the application here! 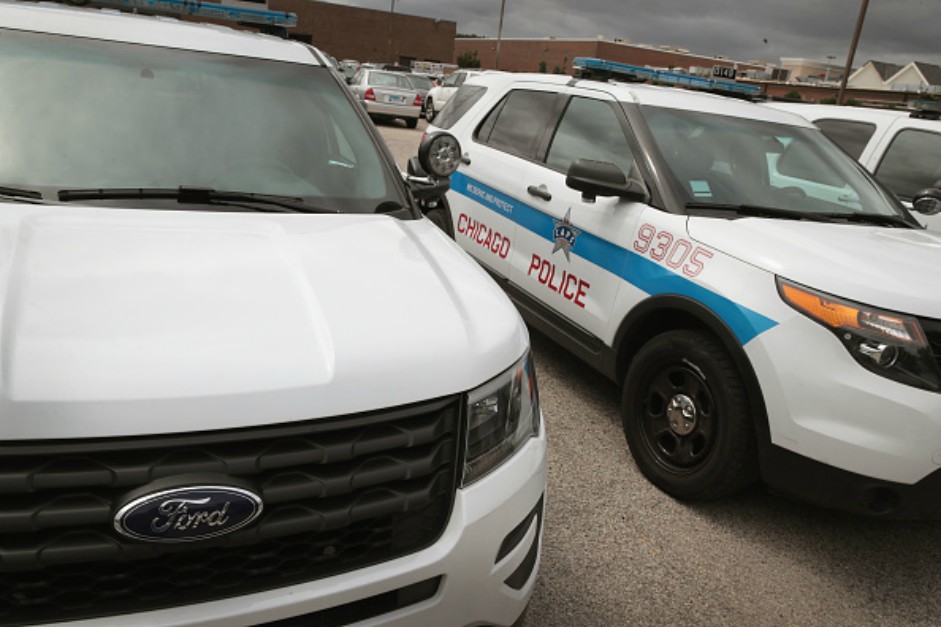