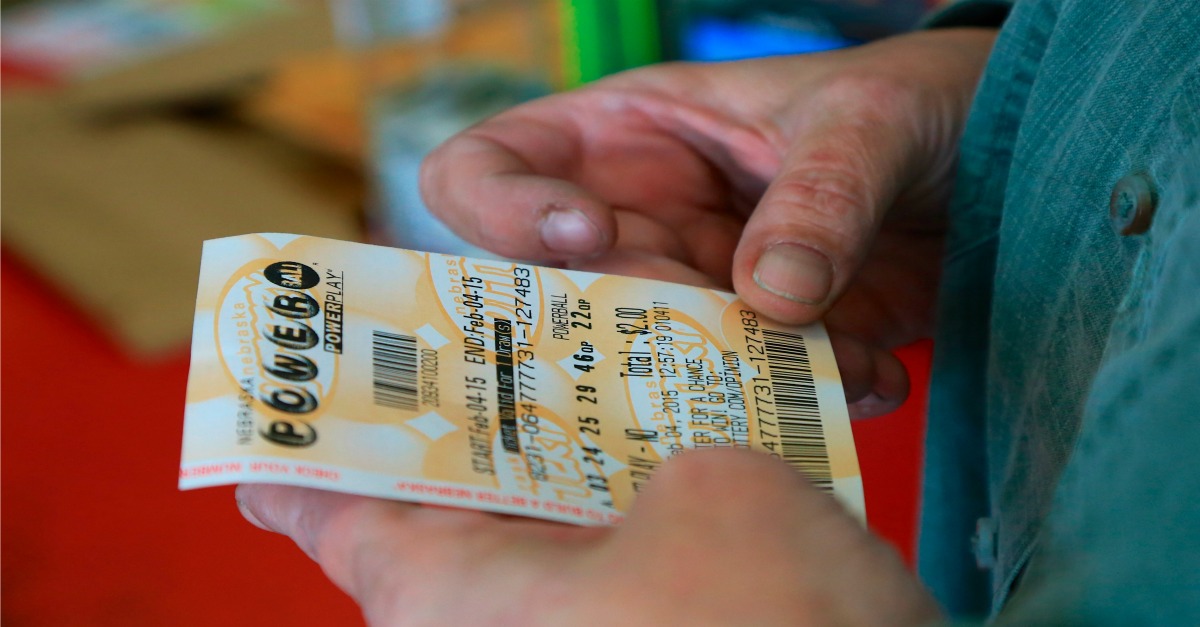 AP Photo/Nati Harnik
A customer inspects the Powerball ticket she purchased at a U-Stop store in Lincoln, Neb., Wednesday, Feb. 4, 2015. The $317 million prize would be the 11th largest Powerball jackpot ever and the 22nd largest in U.S. history when including Mega Millions, the other national lottery game. The pot has been rolling since early December. (AP Photo/Nati Harnik)

A $1 million Powerball prize purchased in Stone Park, a Chicago suburb, is soon to expire as the Illinois Lottery urges players to double check old tickets before the deadline approaches.

The winning ticket was sold by Stone Park Drugs and Liquors and matched all five winning numbers, 12, 20, 39, 49 and 69, according to the Chicago Tribune. The ticket won almost a year ago on Jan. 28, 2017, leaving the winner 11 more days to claim their immense prize.

Related: Is this Chicago suburb the best place to buy lotto tickets?

Unclaimed lottery tickets of this size are more common than one may think as there are currently seven other major unclaimed prizes, according to the Illinois Lottery. Other unclaimed tickets include values ranging from $100,000 to $675,000.

What happens to unclaimed lottery money varies from state to state with the money either being returned to the cash pool for another game or the company handing it over to the attorney general of the state, according to The Nest. Why so many winning tickets go unclaimed is uncertain as of yet, but it seems more tickets go unclaimed each year.