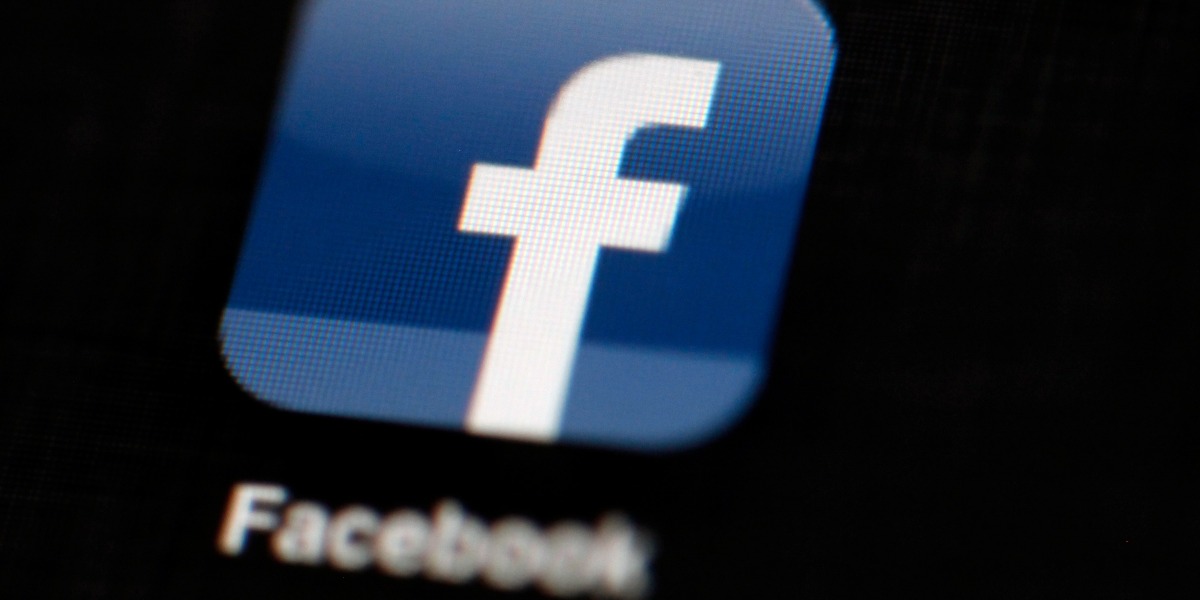 Two teenagers involved in the sexual assault of a teen girl, which was broadcast to Facebook Live, were sentenced on Wednesday.

The Chicago Tribune reports that Judge Patricia Mendoza of Cook County sentenced the pair to five years of probation. The 15-year-olds will also have to register as sex offenders. The teenagers pleaded guilty to one count each of child pornography in November. Mendoza, who is assigned to the juvenile division, indicated then that she would sentence them to probation.

The judge argued that being registered sex offenders would carry far greater repercussions than the prison time prosecutors wished to pursue.

In March 2016, a 15-year-old girl was seen being sexually assaulted in a Facebook Live broadcast. Police began arresting the culprits in April. Though only two have been convicted, authorities believe at least five or six were behind the attack; legal action against a third suspect is still pending.

In court, Mendoza told the defendants, “It’s time for you gentlemen to start adjusting to your new life.”

“I’m sorry for what I did, and I will never do it again,” said one culprit when told by the judge to apologize.

Since the time of the attack, the mother of the now 16-year-old victim has reported online threats against her daughter. The victim says she lost friends as a result of cyberbullying against her and her family.

“The worst part of this is being able to Google my name and seeing everything that happened to me,” she said of the case.

This is not the first case of its kind.

Authorities in Gulfport, Miss. arrested and charged three teenagers in July after they allegedly broadcast a “gut-wrenchingly horrific” sexual assault. Police said the teenagers forced a 23-year-old woman to perform sex acts against her will in a Facebook Live video, and at one point, they dragged the victim to the floor and punched her in the head.

Gulfport Police Chief Leonard Papania called the incident a part of the “dark side of social media.” He also stated that he couldn’t “help but be disturbed by the incredible number of shares and views of this crude and despicable event,” speaking of the 1,500 shares and 84,000 views the video accumulated before it was taken down.