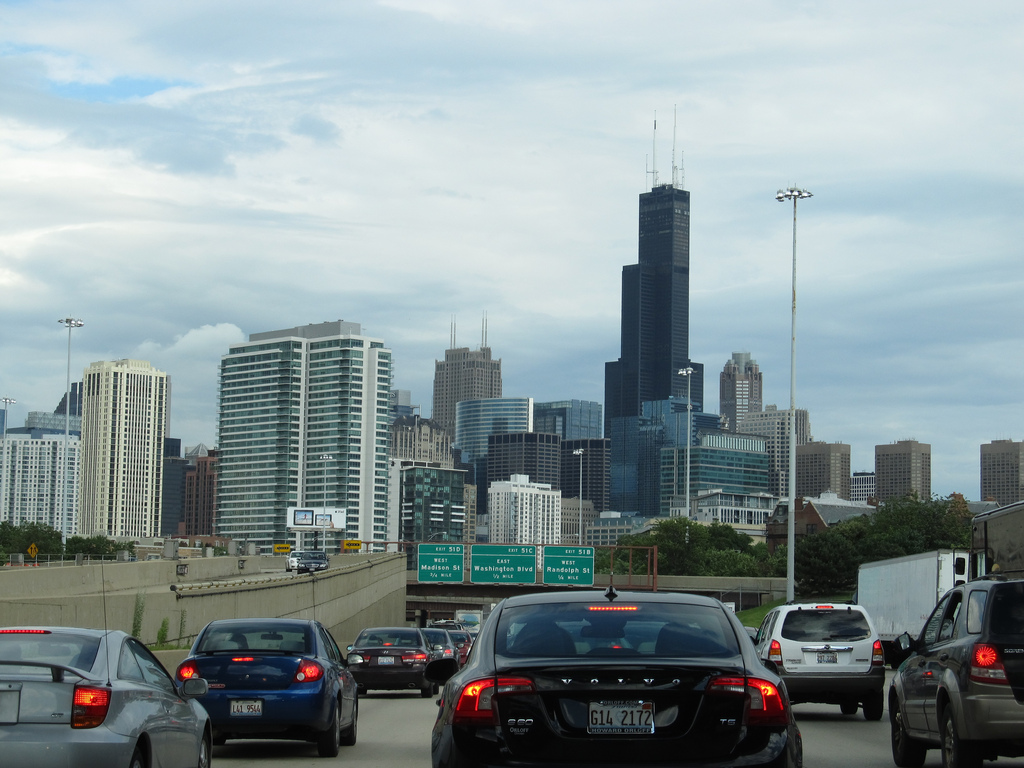 If you’re flying out of Midway International Airport or work or go to school near there, prepare to spend extra time in traffic, or consider an alternate route, because the usual traffic jam just got heavier.

RELATED: Divvy’s top rider might as well have biked to Alaska

Beginning the evening of Jan. 15, lane closures are in effect on Cicero Avenue through 2020 as work beings on the Midway Modernization Project. One lane of traffic will be closed until early 2020 in both directions on Cicero between 56th and 61st streets, according to the Chicago Department of Aviation.

The closures will reduce Cicero from six lanes to four lanes for roughly a quarter-mile, with two lanes remaining open in both directions. The lane reductions will be in place through early 2020 to accommodate construction that will widen the Midway terminal pedestrian bridge over Cicero Avenue.

Over the next three weeks, nightly lane closures will also happen from 9:30 p.m. to 3:30 a.m. in the outermost lane of southbound Cicero. As part of the project, crews will construct an additional roadway surface for traffic and demolish the median separating northbound and southbound lanes near the airport terminal.

Motorists traveling north and southbound in the area are encouraged to consider alternate routes to avoid traffic on Cicero Avenue, including; Pulaski Road to the east, or Central Avenue or Harlem Avenue to the west in the area of Midway International Airport.

Also, there will be restricted access to Midway’s terminal arrival and departure roadways and main terminal parking garage will be maintained at all times during construction.

Midway airport travelers and employees are encouraged to use the Chicago Transit Authority (CTA) Orange Line or Economy Parking garage/lots to avoid traffic on Cicero Avenue.

If you take the alternating route approach, according to the CDA, it will minimize the effects of changing traffic patterns on the surrounding community and will ensure two lanes on either direction remain open at all times.

City of Chicago traffic management staff will be added to guide traffic during peak times and message boards will be staged in advance of work areas to alert drivers of traffic pattern changes. The lane closure will be in effect from 9:30 p.m. to 3:30 a.m. as crews work to construct an additional roadway surface for vehicle traffic in advance of upcoming traffic pattern changes.

The project is part of the Midway Modernization Program, a nearly $400 million capital upgrade announced by Mayor Rahm Emanuel in 2015.