3 amazing shows that are also donating to Puerto Rico 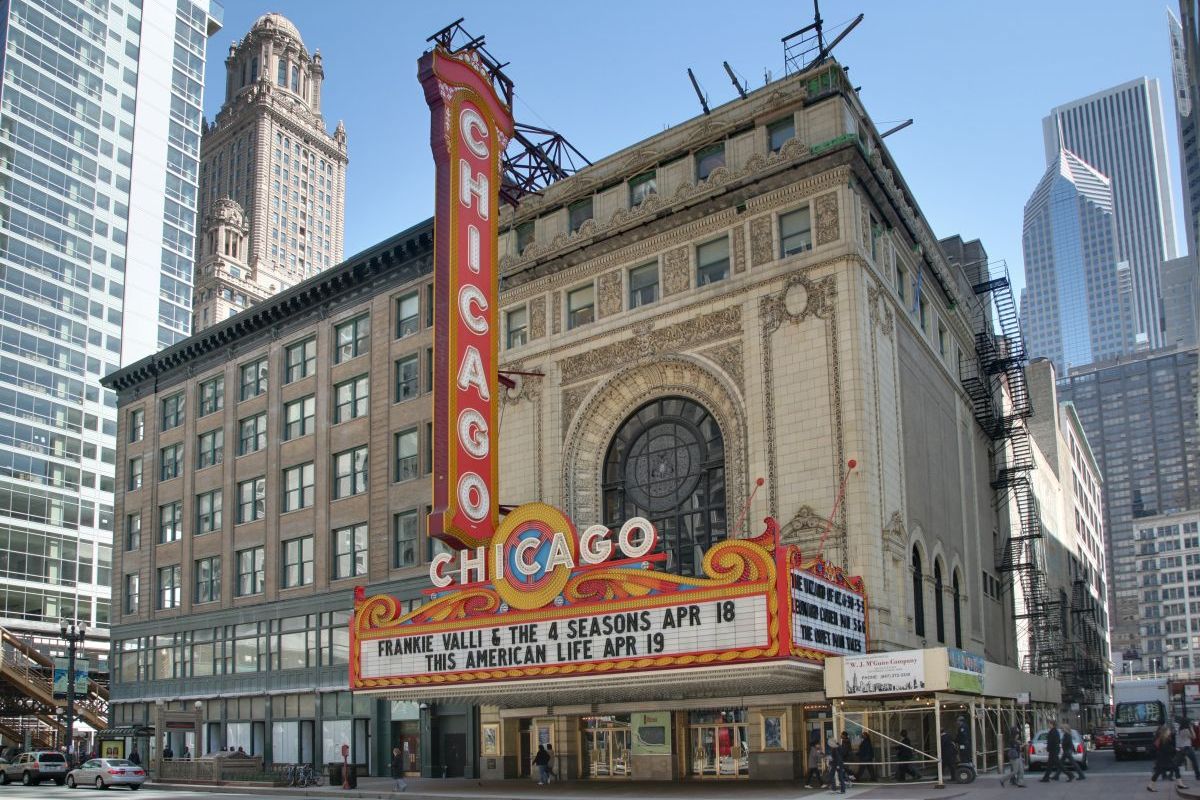 Chicago is doing the most for Puerto Rico evacuees, just earlier this month Mayor Rahm Emanuel announced that the city would open Humboldt Park Field House as the center for all of those in need.

Besides that effort, Chicago show productions throughout the city are now offering a part of your ticket price as a donation. And who doesn?t love a good show? Plus you?re doing a good thing by going, that?s a double whammy for your karma.

Here are three shows we know of that are for sure giving to the victims of hurricane battered Puerto Rico.

What: A Very Petty Halloween at Empty Bottle

The Empty Bottle is paying an homage to Tom Petty on Halloween night. The event will host tribute bands all night long. The likes of Tight Pettyz, The Heartburns, The Traveling Gnarburys, Al Scorch, Flamingo Rodeo, And Danny Black will be in the house. As well as DJ Sarah Frier, who will be spinning Petty and Petty-esque tunes throughout the night. Petty costumes are encouraged, but not required.

They?re asking for a $10 suggested donation to directly benefit Unidos Por Puerto Rico. Or, entry is FREE with a physical goods donation. For more info on the event, click here.

Chicagoan favorite, Old Town School of Folk Music, partnered up for a show with the Puerto Rican Arts Alliance, Segundo Ruiz Belvis Cultural Center, the Puerto Rican Agenda, the National Museum of Mexican Art, and others from throughout Chicago?s artistic community. The show is a bountiful experience of music and dance. Plus they are doubling down and donating a part of the ticket money to both Puerto Rico AND Mexico. Tickets are only $25, you can purchase those here.

What:This Must Be The Band Puerto Rico Benefit

Arguably the best Talking Heads cover band led by David Byrne reincarnate Charlie Otto, has decided to come out of hibernation to raise money for rescue efforts in Puerto Rico. Tickets for the show at Martyrs Saturday, December 23rd have been on sale since Wednesday and the show sold out immediately, but don?t worry. We have it on good information via the band?s website that they are looking for a venue for a Friday night show.