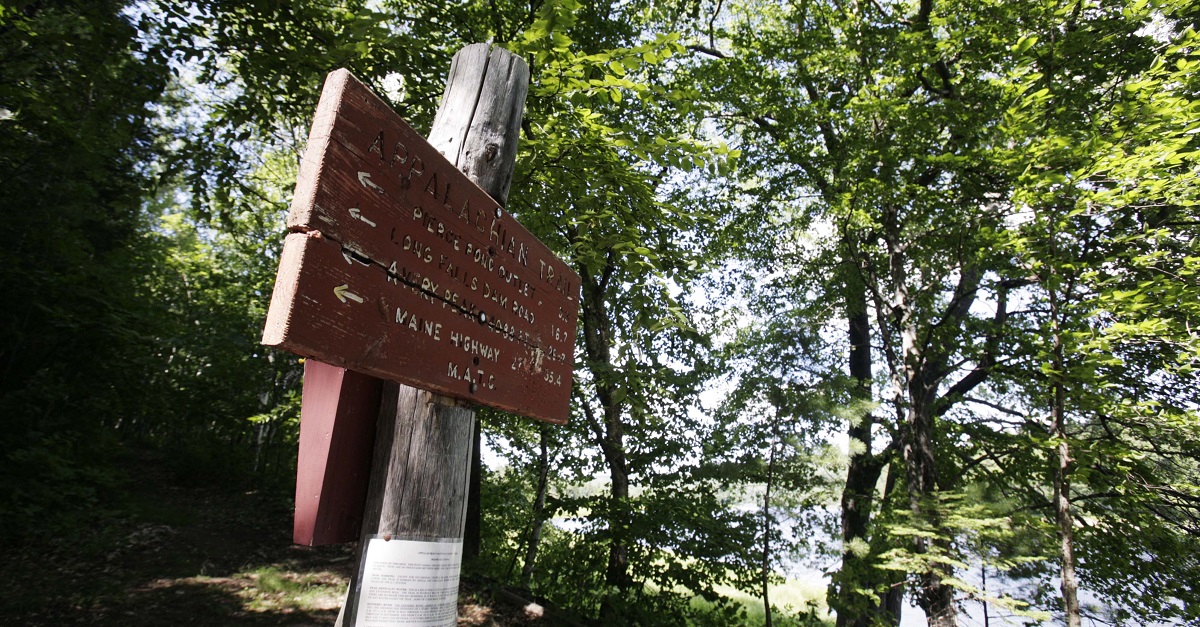 In August, Dale “Grey Beard” Sanders thought about giving up and calling it quits.

Far from help in the middle of the 100-Mile Wilderness in Maine, he was bleeding internally and having heart palpitations – not surprising considering that he was 50 or 60 years older than most of the people he had met on the Appalachian Trail.

Sanders then called his wife in Bartlett, Tennessee, and she urged him to keep going. And after his wife’s blessing [and a go-ahead from his doctors] he did, and on Thursday, Sanders, 82, officially became the oldest person to hike the entire 2,190-mile trail in a year.

He walked most of it alone, but for the last mile, ending at the Appalachian Trail Conservancy headquarters in Harpers Ferry, West Virginia, Sanders was met with friends, family and hikers – including a pair of dogs – he had met along the trail. At the end of it, he danced a jig.

“Someone said to me, ‘You can’t do it, the only way an old person’s going to be able to hike the Appalachian Trail is if they’ve hiked it before.’ That challenged me.”

This is not the only impressive feat Sanders has completed. A couple of years ago, he paddled the length of the Mississippi River – breaking the record for underwater breath-holding in 1959 and was an IUSA spearfishing athlete of the year in 1965. But a hike lasting more than two weeks was something Sanders had yet to do. This hike he started in Georgia in January – and continued on the trail for a total of seven months.

He is two years older than the Appalachian Trail, which was officially “connected” in 1937, meaning people could hike it in its entirety from Georgia to Maine. Sanders hiked it in a “flip-flop” sequence, meaning he did a Georgia-to-Harpers Ferry leg, followed by a Maine-to-Harpers Ferry leg.

A naturally joyful person, Sanders had periods of depression while alone on the trail. He was helped by what he calls “trail angels,” people who recognized him from seeing him on the Internet, who called out his trail name – “Grey Beard” – and hiked alongside him for a stretch. (Sanders’ long beard is white, but he named himself after a Cherokee Indian chief he admires.)