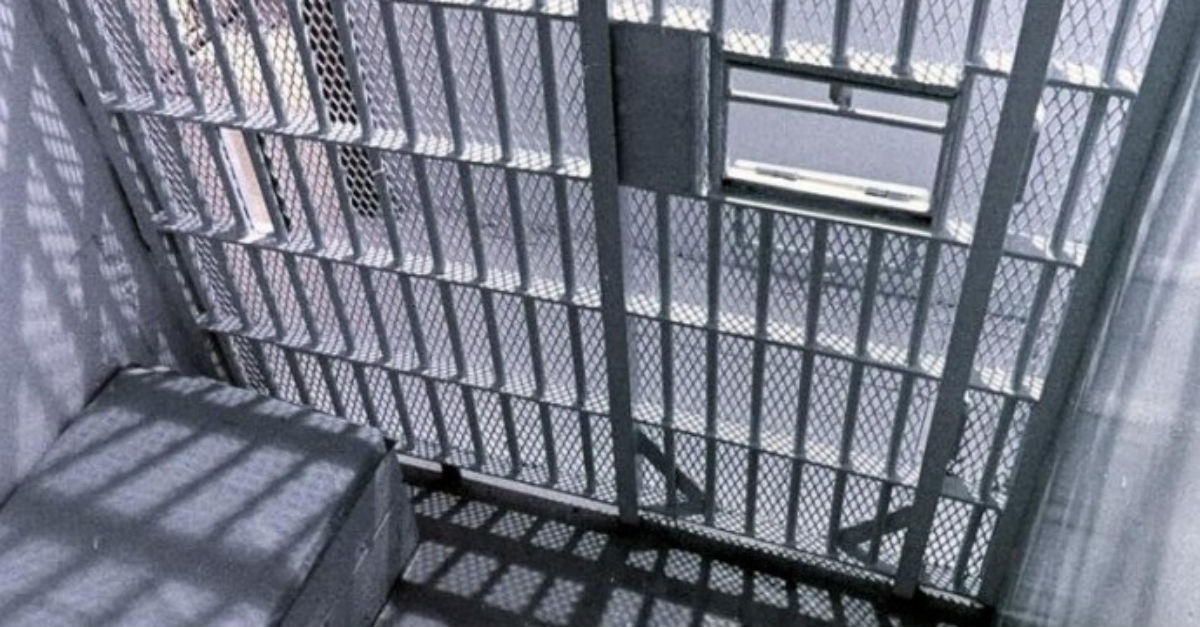 CHICAGO (AP) ? A judge has given a community activist 12 months of probation for snapping his fingers at a hearing for a white Chicago police officer charged in the fatal shooting of black teenager Laquan McDonald.

Moises Bernal snapped his fingers in approval at a May hearing when the same judge refused to dismiss first-degree murder and aggravated battery charges against Jason Van Dyke. Gaughan immediately held Bernal in contempt and he was jailed for 11 hours before posting bond. Bernal also teaches citizenship classes in Chicago.

A video of the McDonald shooting released in 2015 prompted anger and weeks of protests in Chicago.
___
Information from: Chicago Sun-Times, http://chicago.suntimes.com/