One ticket can get Chicagoans access to unlimited food, drinks and entertainment by some of Chicago’s most beloved restaurants. That’s right, Eataly’s SeptemberFest is back, and this year it’s focused on the “Best of Chicago.”

Last year was the inaugural SeptemberFest, and tickets sold out in 48 hours, which seems like it may have surprised the organizers given they originally advertised tickets at the door.

RELATED: Four Brits explore the food side of Chicago and absolutely love what they taste

The Facebook event was just made public this week, and already has hundreds of people interested, so set a reminder if you want to grab tickets when they go live on September 1. 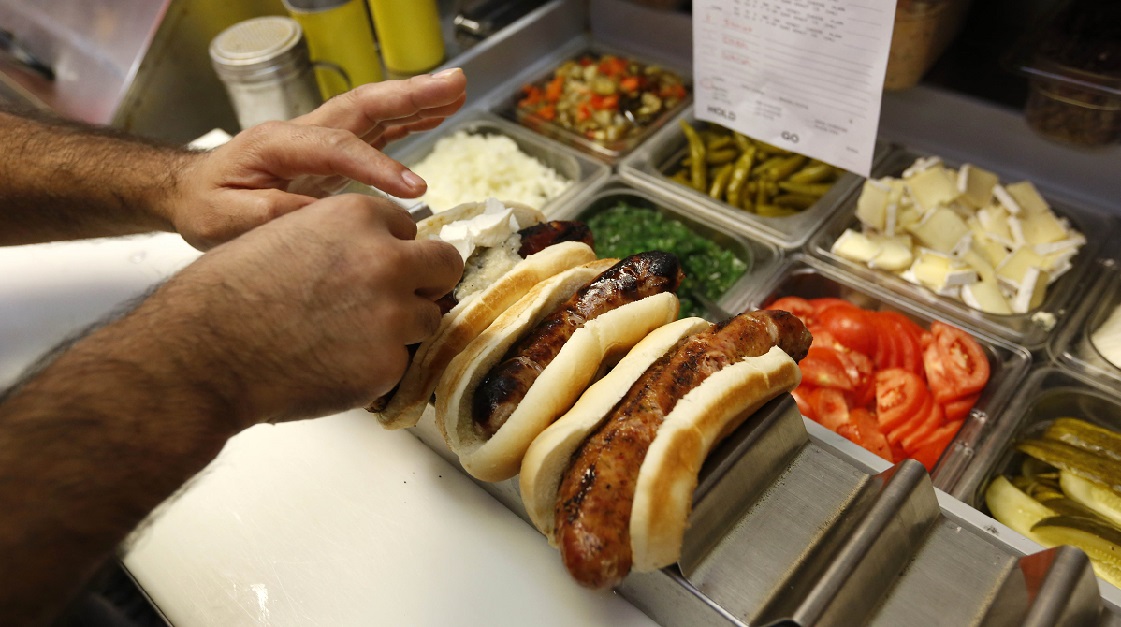