The long and painful story about the death of 19-year-old Kenneka Jenkins may soon be ending.

Saturday Sept. 30th is the tentative date set for a funeral and ceremony, according to CBS 2. The original date of Thursday Sept. 28th was set back by Jenkins’ mother, Tereasa Martin, to allow more supporters.

Jenkins was found dead a freezer of the Crowne Plaza Hotel in Rosemont in the early minutes of Sept. 10th. She had last been heard from via a text to her sister at around 1:30 AM on Sept. 9th.

The cause of her being in the freezer is still a mystery. Police originally stated she walked into the freezer of her own accord and locked herself in. But based on how intoxicated the police maintained she was, Martin and others suspect there may be more at play.

Protesters have gathered at the Crown Plaza nearly every night since demanding answers and justice and even blocked traffic in the area on Friday night.

RELATED: Surveillance footage of Kenneka Jenkins walking into freezer has yet to be seen for one obvious reason

An autopsy has been performed but results are pending toxicology tests and further investigation may be needed as well. 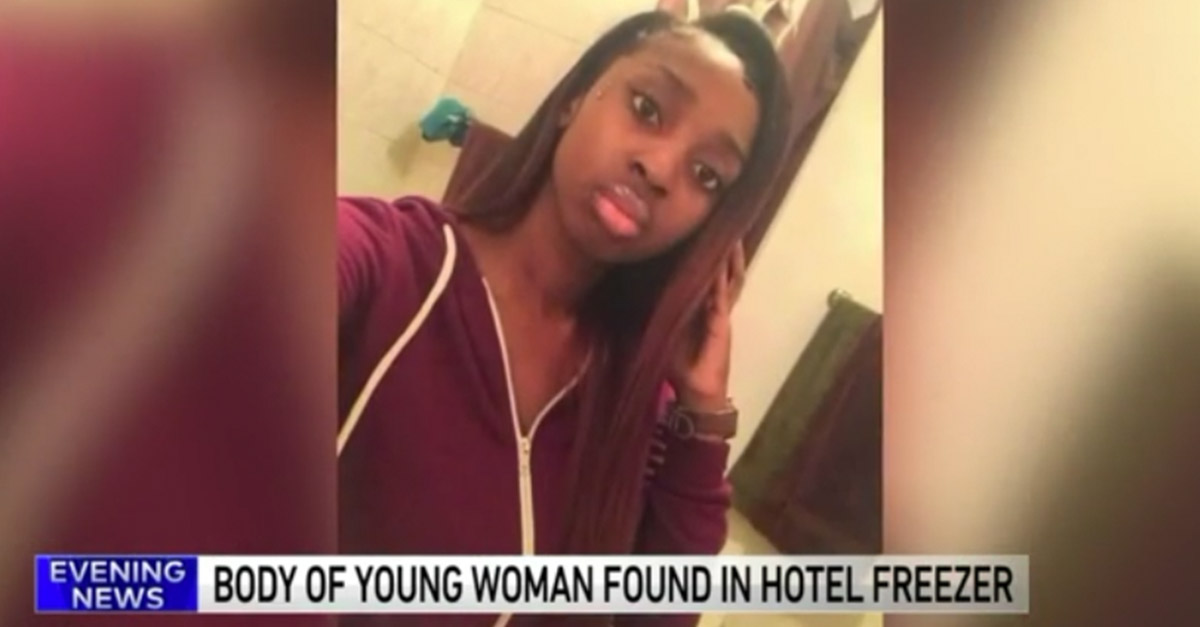