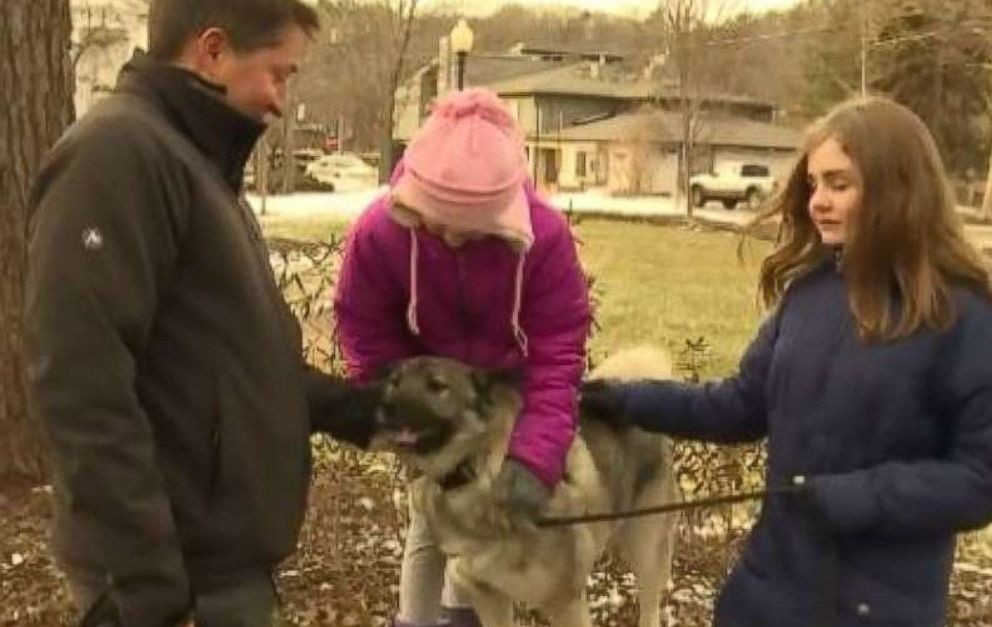 According to WGN9, Michael Haddock, an attorney in Saugatuck, was surprised when he got a letter in the mail addressed to a Michael Ryder qualifying Ryder for unemployment benefits.

RELATED: Canada Goose is suing a number of Chinese businesses in Chicago for counterfeiting their product

The problem? Ryder is the name of his dog. Is this the friendliest identity theft attempt in the world? Apparently being man’s best friend is not a full-time job for a Michigan dog.

Michael Haddock is making national news after he wrote on Facebook that his German shepherd, Ryder, had been approved for unemployment benefits totaling $360 per week.

WZZM Channel 13 reports the payments were approved for “Michael” Ryder. According to a letter Haddock received from the State of Michigan Unemployment Insurance Agency, Ryder was laid off by a restaurant chain in Detroit. He posted it on Facebook where he said:

“Not sure what he is going to do with the money, but it should be interesting. I knew he was clever, but he surprised me this time.”

Michigan UIA is investigating the false claim and has sent another letter to Haddock denying the benefits, WZZM reports. The fake claim was caught before any money was sent out.

UIA says it has seen an increase in false claims and is forming a special investigative unit to address the problem. So Ryder is going to have to remain a dependent of Haddock.

RELATED: Stray bullet hits innocent woman, no arrests made yet

“I was surprised to see it, but I had a good laugh, actually,” Haddock tells WZZM.

Haddock isn’t sure how scammers got his dog’s name, but he’s pretty sure he knows what job Ryder would have had at the restaurant.