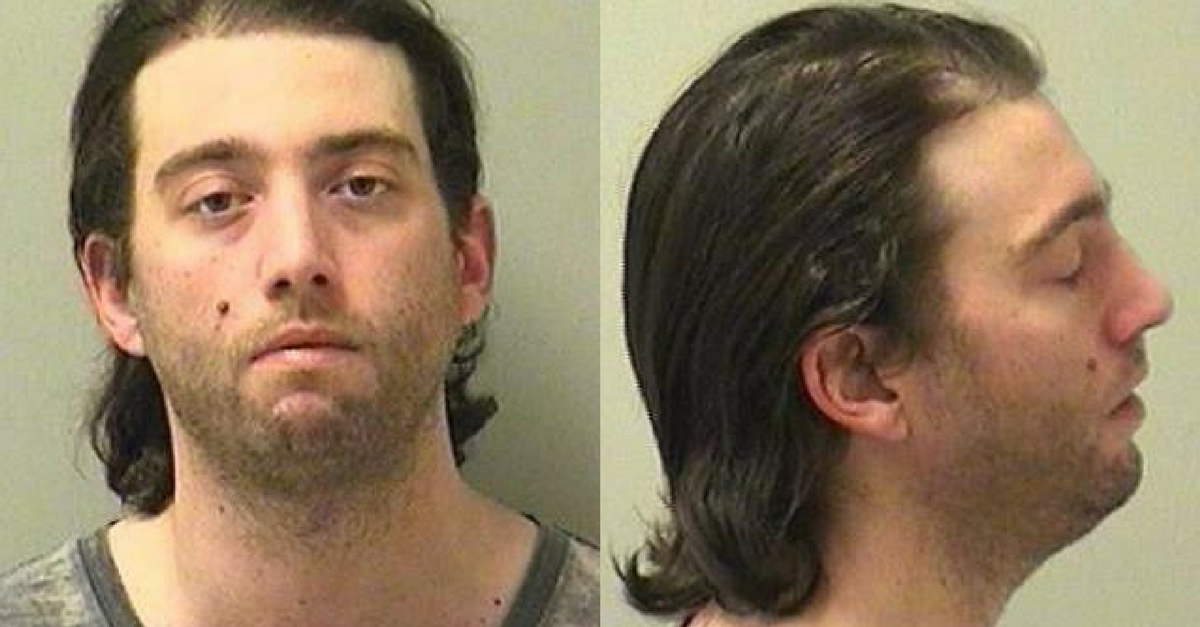 An Illinois man has been accused of beating his father to death for walking in on his girlfriend while she was in the bathtub.

Daniel Rak, 31, who is set to begin trial on Monday, was arrested in his father Jeffrey Rak’s February 2016 death and was charged last summer with first-degree murder and two counts of aggravated domestic battery.

According to prosecutors, Rak became extremely angry after his father walked in on his girlfriend taking a bath. Rak allegedly then struck his father in the face.

A sheriff’s deputy, who arrived at the scene after Rak called 911, stated that he found Jeffrey Rak dead on his bedroom floor with bruising and swelling to his head. His cause of death was later determined to be blunt head trauma.

“Jeffrey Rak’s death is an example of the most tragic result of domestic violence,” Kane County State’s Attorney Joe McMahon said in a statement last year. “Domestic violence is at the root of far more deaths than most people realize.”

Rak has remained in Kane County Jail on $950,000 bond and has pleaded not guilty. His attorney plans to argue that his father was an alcoholic who was prone to seizures and falls and that the man died from prior injuries and not from his son’s attack.

The Kane County public defender has also pressed for her client’s charges to be dismissed. She additionally asked police officers to refrain from saying they discovered a “blood-like substance” at the scene because testing ruled out blood as the substance in some parts of the home, while analysis wasn’t done in other suspected blood.

If convicted, Rak faces between 20 to 60 years in prison.