A week into the new Cook County soda tax, and the amount of disapproval is astonishing 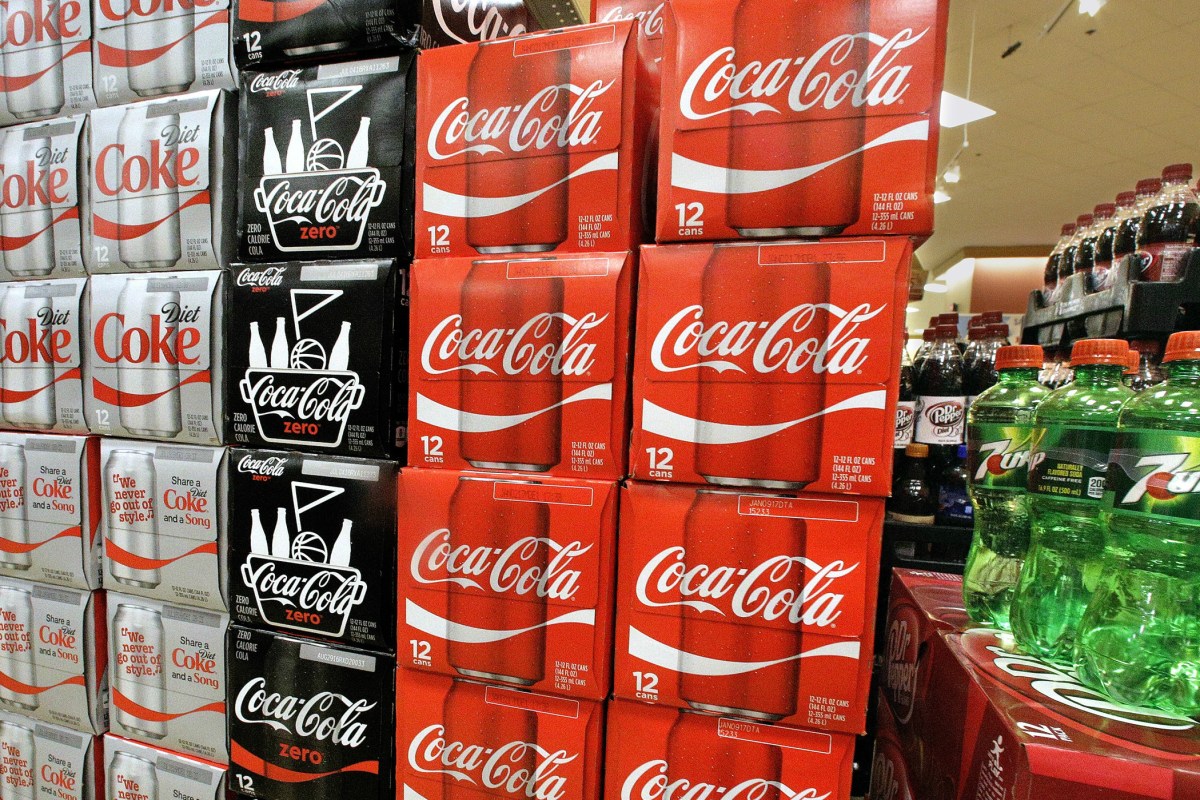 AP Photo/Seth Perlman
Sodas and energy drink are stacked and line the shelves in a grocery store Wednesday, May 18, 2016, in Springfield, Ill. Lawmakers scrambling to find money to fix Illinois' multibillion dollar deficit are looking to sugary drinks as one potential source of revenue. Taxing distributors of sodas, energy drinks and other sugary beverages was among the revenue-generating ideas a group of lawmakers proposed to Illinois Gov. Bruce Rauner and other legislative leaders last week. They're trying to end a nearly yearlong impasse that's left the state without a budget. (AP Photo/Seth Perlman)

In Cook County, Illinois, a 2-liter bottle of soda now costs 67 cents extra thanks to a new tax on sweetened beverages that taxes consumers a penny per ounce.

The new sweetened beverage tax was passed by the Cook County Board of Commissioners in November of 2016 and starting costing consumers on August 2. This makes Chicago one of the priciest cities in the nation for soda consumption, says the Illinois Policy Institute.

The tax ordinance was initially scheduled to go into effect in July, but a lawsuit delayed its launch.

A new survey, released Monday, finds the new tax deeply unpopular. According to Capitol Fax, 87 percent of  respondents disapproved of the tax.

The survey also found that the voters will be taking their opinions of this tax to the voter box. Nearly 83 percent of voters said they are less likely to re-elect a Cook County commissioner based on their support for this tax.

Aimed at reducing sugar consumption, the ordinance sites the negative effects of sugary soft drinks, though most people think the tax is more about raising money than curbing consumption.

Not all residents will be effected. Some lower income residents, those who receive Supplemental Nutrition Assistance Program (SNAP), will not be paying.

Some groups, such as the Illinois Alliance to Prevent Obesity, applauded the tax and expressed their excitement in Cook County becoming a leader in the movement to create a healthier population.

Would you drive to another county to shop around this sweetened beverage tax?