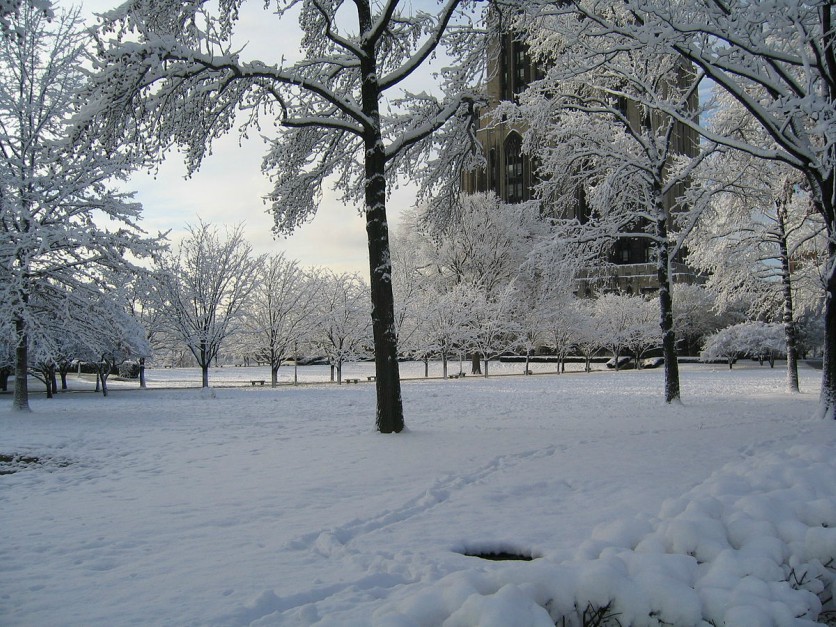 On Wednesday morning, the extreme cold in Chicago forced many to hurry inside their work or homes, but this is not always the case for some.

According to an abc7 report, community Andrew Holmes spent his night on Tuesday outside in the freezing cold to build awareness of those who are homeless with no alternatives to stay warm and safe.

Andrew slept outside with no tent near Roosevelt Road and South Des Plaines Street according to the news outlet to raise awareness of the growing homelessness issue in Chicago.

Andrew hopes this will encourage officials to aid the homeless in Chicago during the cold weather, and the colder weather to come in the next few months, according to WGN.

According to the news outlet, the city has opened warming centers and officials encourage anyone who needs assistance to call 311.

If you are interested in helping the homeless and want to learn more, click below — courtesy of TED Talks.