After gas prices spike to begin the month, Chicago should see less expensive gas going forward at the pump 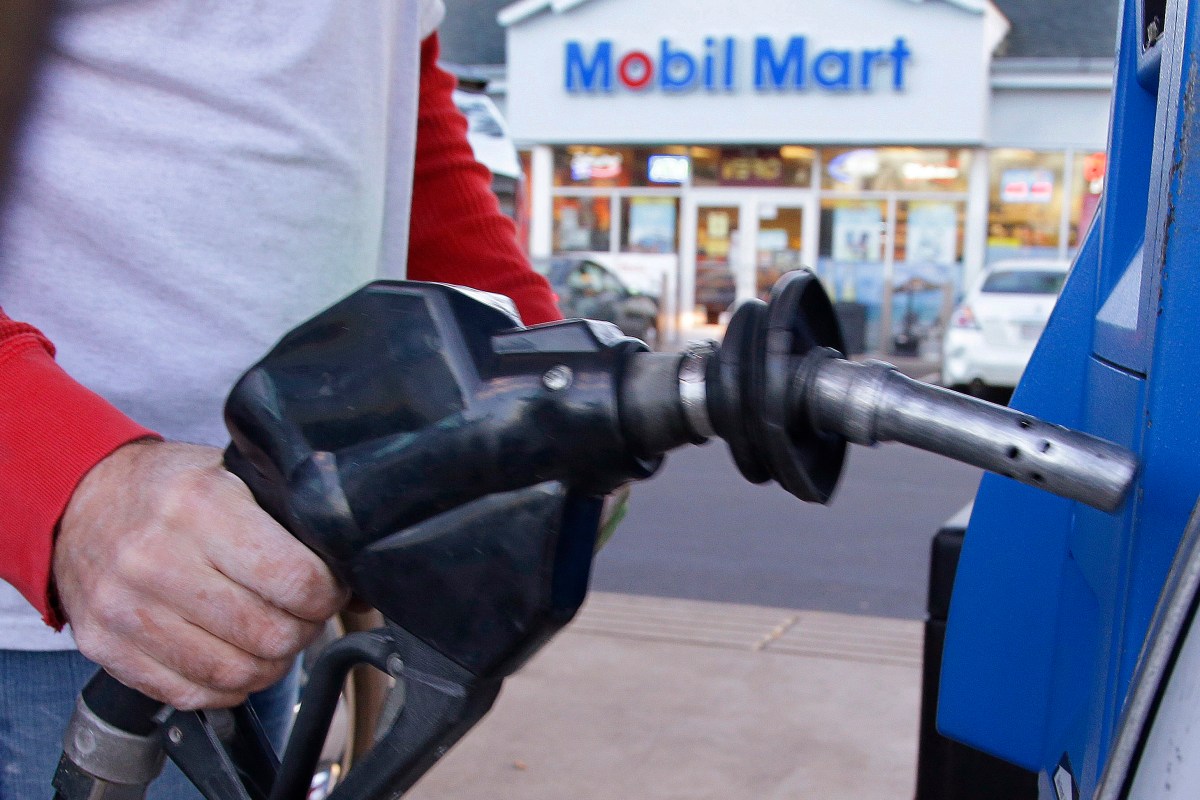 When November started, Chicagoans saw gas prices soar at the gas pump and were left to wonder why. The price hike was partly due to the shutdown of a pipeline from the Gulf Coast. That’s beginning to become up and running again now that Hurricane Harvey rebuilding efforts have begun.

But in the past week, Chicago-land gas prices have gone down overall by an average of 7.5 cents when the rest of the country is seeing a 1.5 cent price spike a GasBuddy senior petroleum analyst Patrick DeHaan says.

Overall Chicago is hovering around $2.88 a gallon which is much higher than last year’s norm which was $2.23.