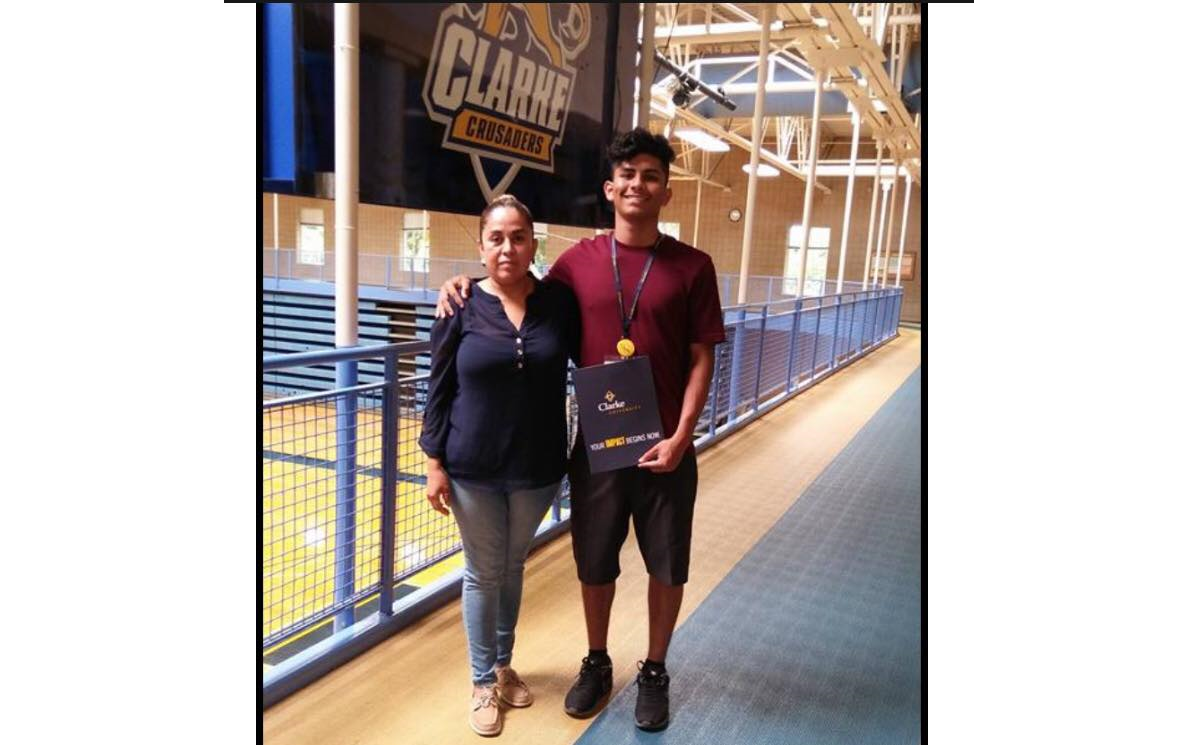 Over the weekend, a shooting at a mall just outside of the city left a mother dead and her teenaged daughter wounded.

RELATED: Chicago ended 2017 with four injured after a shooting at a bar during a birthday party

The shooting took place around 5:45 PM on Saturday in a parking lot of North Riverside Mall, 7501 W Cermak Rd. Marisa Ruiz, 42-years-old of the Little Village neighborhood, was pronounced dead later that day.

The girl’s injuries were non-life-threatening.

On Monday afternoon, a suspect was taken into custody. Investigators believe the shooting was over a domestic dispute but have not been able to confirm this as of yet.

Few other details have been released about the shooting.

Marisa Ruiz’s son, Jose Noel, started a GoFundMe to help pay for funeral expenses. In addition to his younger sister, they also have a younger brother and are now left parentless. He wrote:

“My name is Jose Noel, and I’m 19 years old. On January 13, 2018 my mother was taken away from me. My mother and sister were victims of a gun assault while they were leaving North Riverside Mall. My mother was shot in the head, and did not make it. My sister was left with a wounded arm. My two sibblings and I are left without a mother or father- my brother is 9, my sister is 14, and I’m 19. The funds would help cover for my mothers funeral and memorial expenses.”

The donations have poured in after this tragedy. Almost 800 people have donated to over $25,000 as of this writing.