After two decades in custody, inmate exonerated due to false evidence provided by police officer 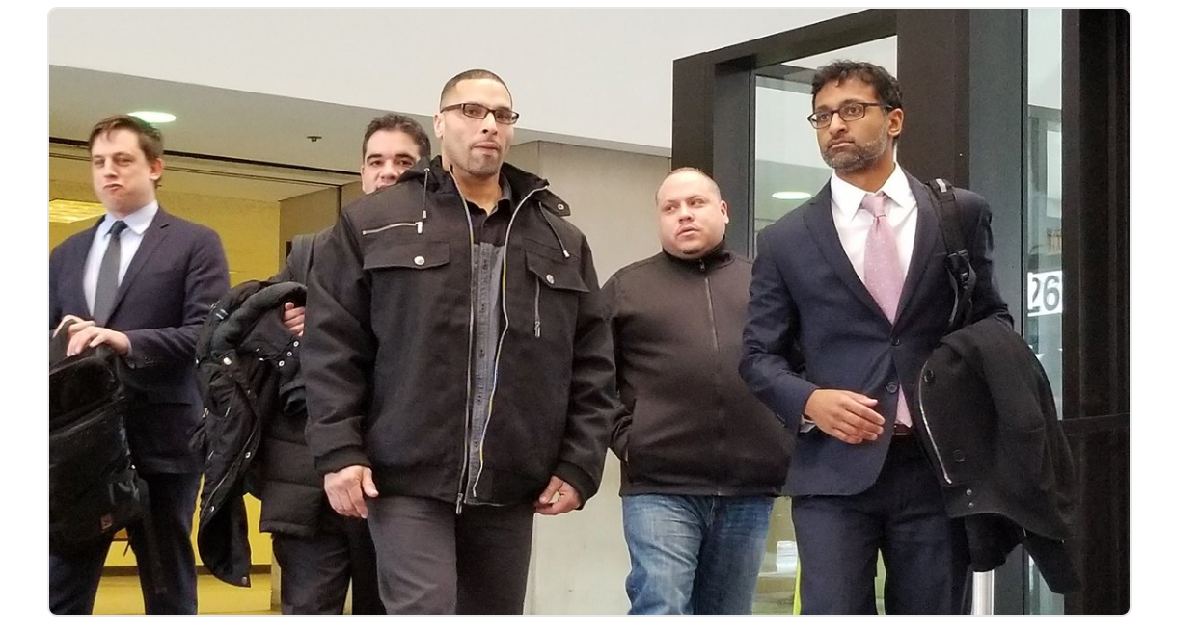 “I served 22 and a half years for something I didn?t do.”

Thomas Sierra, 41-years-old, still doesn’t believe he is finally free. “It?s still, you know, unreal right now. I did all the time for something I didn?t do, and now here it is, two months after being home.”

RELATED: 5 eye-opening facts about incarceration in the United States

Sierra was charged with the murder of Noel Andujar in 1995 who was fatally shot in Logan Square. Sierra was identified by witnesses as the shooter.

But Sierra’s attorneys have argued for the past two decades that all of the evidence against him, even witness testimonies, was fabricated by police officer Reynaldo Guevara, with he and other detectives going so far as to tell witnesses Sierra is “probably the guy in these pictures” while going over photos in a pre-trial hearing.

According to the Chicago Tribune, the “dismissal marks the eighth conviction linked to Guevara to be tossed out since mid-2016 amid allegations that the then-detective beat suspects and coerced witnesses.”

Even in 2013, Guevara was directly asked in a court hearing if he had framed Sierra. He refused to answer, citing the Fifth Amendment.

These wrongful convictions and arrests rob not only the victims of their time and possibilities in life, but affect everyone citywide.

In two months of last year alone, police settlements cost the city and taxpayers $100 million, with money paid out to victims of false convictions and their family members.

RELATED: Cook County Jail has lowest inmate count in decades and this new court order is the reason

A highly publicized case involved four men wrongfully convicted of a rape and murder of Nina Glover in 1994.

?We are not filing complaints just for monetary gain,? said Terrill Swift, one of the accused, in 2012. ?We want you to make a change in how you interrogate us, speaking in reference to how we were as a youth, how you guys took advantage of us. That?s what we want. We want an apology as well.?