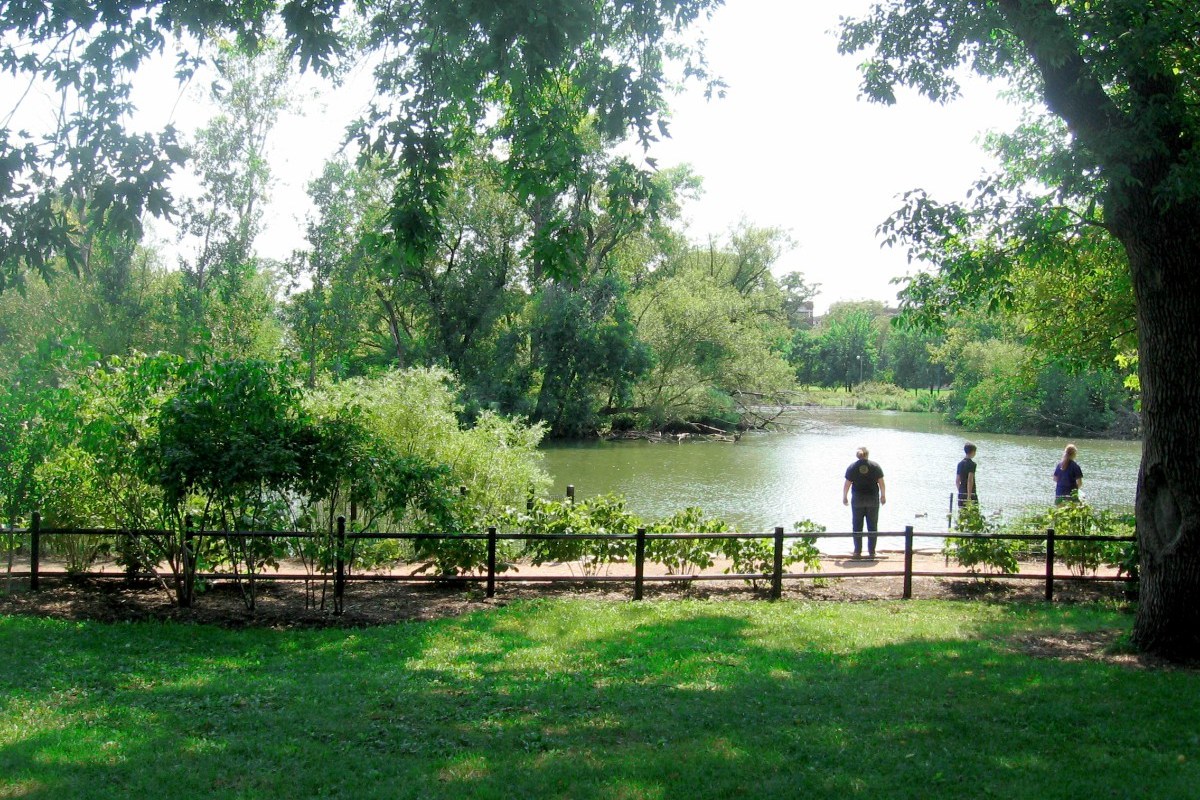 As Mayor Rahm Emanuel vyes after Amazon’s second headquarters to be in Chicago, a Southwest Side alderman has a proposition for the mayor.

Consider a McKinley Park site for the online retail giant. And the alderman already has the “prime” place: The Central Manufacturing District, 1961 W. Pershing Rd. Ald. George Cardenas (12th) said in a statement. Amazon has put out a request for proposals from cities who would like to host the new facility and Emanuel has been vocal about his desire to bring the second headquarters to Chicago, potentially employing at least 50,000 people.

RELATED: Rahm does what Trump hasn’t for the people of Puerto Rico

MThe refurbished Old Main Post Office in downtown has been scouted as a potential site for Amazon. But Cardenas said a location in a neighborhood could be more beneficial to the company and the city.

“There is no doubt that Chicago is the ideal location for Amazon to build its new home,” Cardenas said. “In the quest to identify sites to entice Amazon, we are missing a golden opportunity to revitalize neighborhoods in Chicago like McKinley Park.”

He also said the company should consider the Central Manufacturing District – a cluster of mostly vacant industrial buildings that was built in 1905. There are over 800 acres available in the geographical center of the city and is located close to the Union Stockyards complex – the alderman said.

“This area of McKinley Park exceeds all of Amazon’s requirements, so why is our neighborhood being overlooked? I call on Mayor Rahm Emanuel to take this opportunity to bring life to what was once the country’s most important industrial corridor,” said Cardenas.