City Hall in Chicago has been persuading Amazon CEO Jeff Bezos to build the tech’s second home in the Windy City. City officials, a delegation of state and city, will leave Tuesday to scout Seattle’s headquarters to “to help determine which Chicago area sites would best fit the company’s future needs,”

Though delegation is not scheduled to meet with Amazon officials, the firm plans to build a $5 billion second headquarters that would employ at least 50,000 people. The trip would be funded by World Business Chicago – an organization which works to spur economic development and create jobs. Emanuel is the chairman of the group.

“Everyone is going to be pulling in the same direction,” said Emanuel “St. Louis is also competing, and we have a major population center in Metro East, we have major strategic transportation advantages in Metro East around the St. Louis area,” said Rauner.

“St. Louis has some benefits that they bring in terms of their overall package, and we want to make sure Illinois is positioned to be a great benefactor of that. But the home run for us and the real focus is given metro Chicago.” he continued.

Amazon, according to the proposal, will favor a city with “highly educated workforce and a stable and business-friendly environment,”. They ask for at least 500,000 square feet of space in an existing building with the possibility of expanding to include 8 million square feet.

The deadline for the proposal is Oct. 19th and company officials say they expect to make a decision next year, starting construction in 2019. 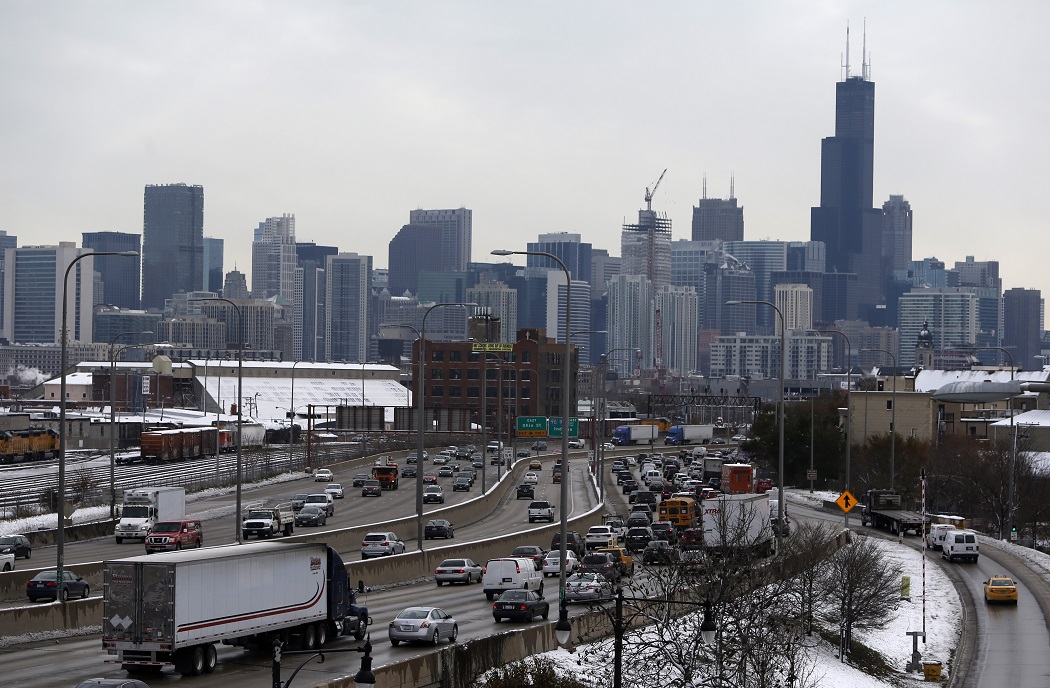