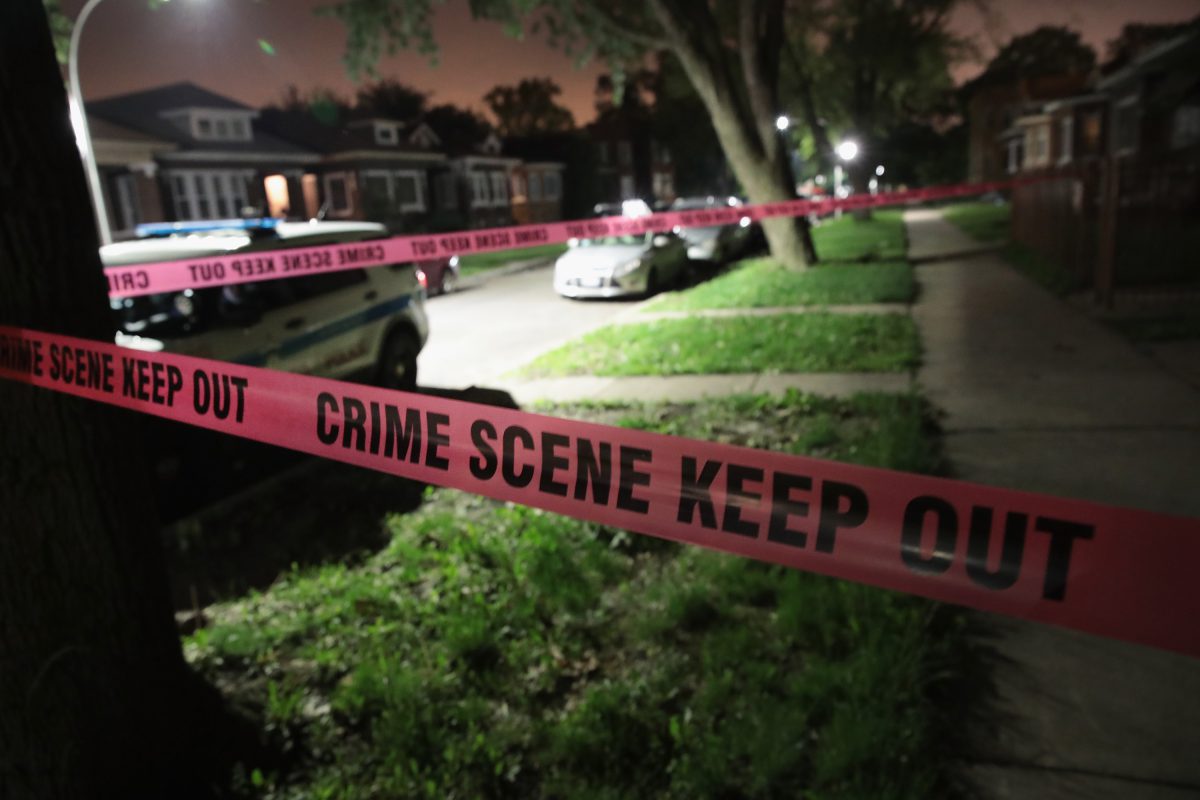 CHICAGO (AP) ? Chicago police say four people were shot and killed while sitting in a car, including a woman who investigators believe was pregnant.

Police say the attack happened Friday night on the city’s southwest side when one or more people in an SUV opened fire on the car.

RELATED: The data is in: does your neighborhood top the list for this crime?

The victims were dead when officers arrived at the scene. The Cook County Medical Examiner’s Office identified them as 21-year-old Michelle A. Cano, 24-year-old Joel Sandoval, 27-year-old Miguel Sandoval and Ida Arvizu, whose age was not immediately known.

Police spokesman Anthony Guglielmi (goo-lee-EHL’-mee) says investigators believe a woman was pregnant, but they won’t know for sure until an autopsy was conducted.