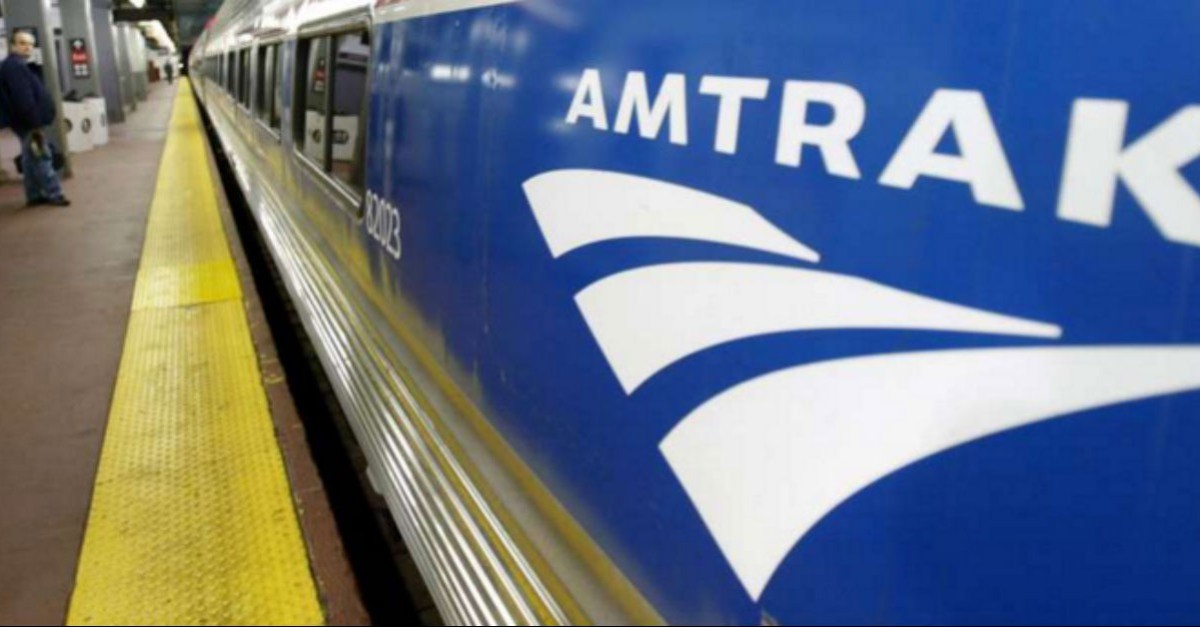 An Amtrak employee was found dead Tuesday morning in Chicago’s South Loop at a mechanical facility near the rail year.

The incident, which occurred around 7:15 a.m., took place near the service and inspection building off Canal Street, according to ABC7. Marc Magliari, an Amtrak spokesperson, told ABC the man, later identified as Martin Rivera, was “fatally injured.”

Related: Four Injured After Shooting at a Bar

The incident is still under investigation and no other injuries were reported alongside the passing of Rivera, according to NBC. Chicago Fire Department spokesperson Larry Merritt told the Chicago Sun Times that Rivera, 42, was found dead by paramedics when they arrived on the scene.

It is still unclear whether a train was involved in the accident or not as the story continues to develop.