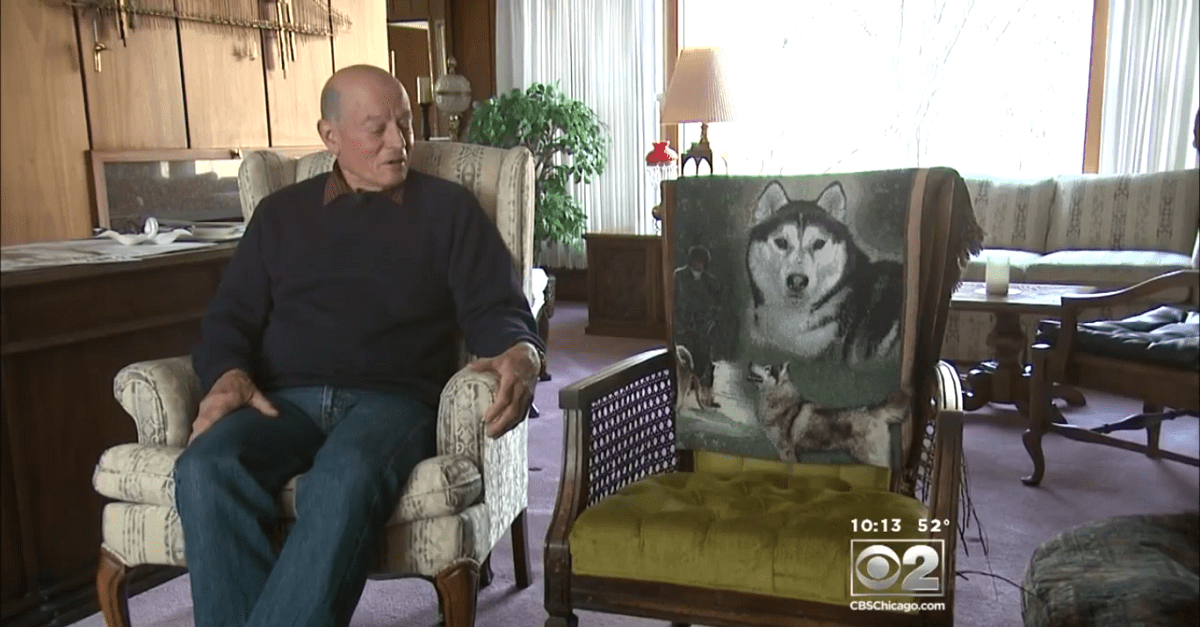 Anyone who’s ever had a pet run away knows how scary and stressful that situation is. Alerting animal shelters and putting up flyers can only do so much.

In September 2015, a Siberian Husky named Kody disappeared through a fence in his Algonquin home. His owner Armand Ravizza never thought he would have ever seen his dog again.

That is until last Friday when he got a phone call from Noah’s Ark animal shelter in Rockford, about fifty miles away from Algonquin. They had found Kody.

“I was shocked, stunned,” Ravizza said. Kody, now 11-years-old, was found wandering the streets of Rockford. Since he had a microchip, the shelter was able to track him back to Ravizza.

Now Kody is back home with his family including his sister, a black Labrador named Shadow.

There’s no way to tell what Kody’s life was like the past two years, but according to the shelter he appeared to be in good health. He’ll have to have a follow-up with a vet later this week.

RELATED: The lost dog that finally reunited with its owner will make you want to hold your pal close

Ravizza, who is a retired Air Force veteran, first spoke with CBS two years ago. The family and friends was posting flyers, on Facebook, even flying drones to take aerial views. Kody and his owner would sit in chairs, side-by-side, watching TV together.

And what’s the first thing Kody did when he returned home? “When he got home here, he went right back to that chair like he always had,” Ravizza said.