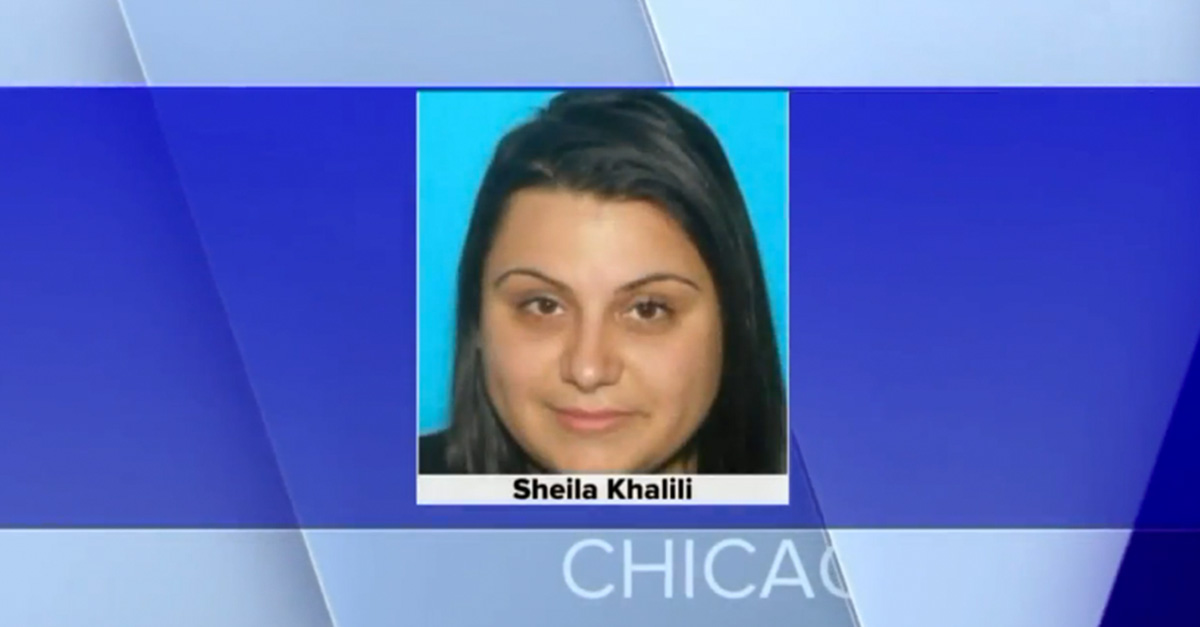 Sheila Khalili, a nursing student from Olivet Nazarene University, was found dead after having been reported missing Friday, May 5.

Khalili, a 27-year-old student, disappeared early Friday on her way home to Schaumberg, according to Patch. Thursday, her body was reported to have been found in a construction pond along I-57.

Police found Khalili inside of her car which they pulled out of the pond after divers were called during an aerial search along the highway. Officials said the initial investigation indicated Khalili was the victim of a traffic accident, according to Patch.

After her disappearance, Khalili’s family was terrified and pleaded for information that could bring her home. They said it was unlike her to be out of contact for so long, according to Patch.

“It’s as if she was yanked off the face of the Earth,” an attorney for the family said.

Olivet Nazarene University released a statement saying Khalili checked out of her residence hall early on Friday and was heading home for the summer. Her family noticed a lack of activity on her cell phone, credit cards and I-Pass later that morning, according to Patch.

When the car was finally spotted in the pond, divers took to the scene and police confirmed that the young girl was inside. Olivet University reacted to the death with a statement to Khalili’s family offering condolences and sympathy.

“The University learned this morning from the family and local authorities that Sheila’s car was found just north of Bourbonnais and that Sheila was in the car, having passed away,” the university said in a statement, according to Patch. “The University community is shocked and deeply saddened by this news. Our hearts go out to the family. The ONU family is surrounding Sheila’s family, friends and Sheila’s nursing faculty with our thoughts and prayers. We grieve the loss of such a bright young student whose warm heart and passion for serving others was so evident in her life. We are continuing to pray for her family and friends.”