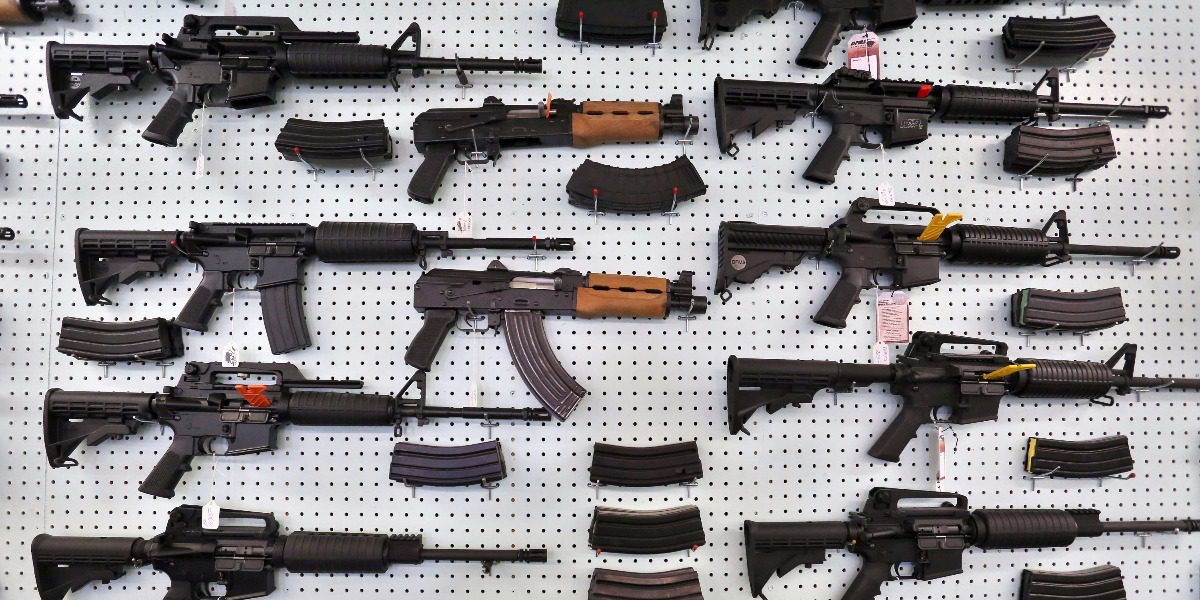 Another man has been arrested after turning himself in for his part in selling guns and drugs through a secret Facebook group.

As Rare previously reported, a ten-month undercover operation yielded 50 arrests along with the seizure of at least 18 firearms and more than $46,000 in drugs.

RELATED: Dad fires up Facebook Live to show off some guns and drugs in front of his kid and immediately regrets his decision

“We didn’t know that these secret groups existed on Facebook,” Anthony Riccio, Chicago Police Department Organized Crime Bureau Chief told CBS in December. “The size of the marketplace is considerable. There’s dozens and dozens of these secret groups; a lot of them being used for illegal things, including the trafficking of the guns and the firearms, but there’s dozens of them out there.”

Now, Sergio Barrera, 23, of the 3700 block of North Octavia Avenue, turned himself into the police on Tuesday evening for his role in the sale of guns and drugs.

Police have complained that Facebook is not cooperating with their investigation. But according to the social media giant, they do not have official permission in regards to illegal activities on its userface and has guidelines for law enforcement agencies that are conducting investigations.

Police still have warrants out for 18 more people.

“There’s a lot of it out there. I’m happy we were able to get these. These are guns that are winding up on the South Side, the West Side of the city; and being used in these gang shootings,” Riccio said last month.

“There’s other illegal activities that are going on Facebook. We’re looking at potentially human trafficking, things of that nature as well,” he added. “There’s a lot of tentacles that are going out for this.”