If you need some short term good news, the National Weather Service has your back.

Last winter was the sixth warmest on record and another mild winter is predicted for the majority of the country and that includes Chicago.

RELATED: Chicago just broke this record that has been in place since 1931

While no one is rushing to relive the polar vortex of 2014, the chances of another record-breaking 70 degree winter aren’t being predicted just yet.

Mike Halpert, the deputy director of the Weather Service’s Climate Prediction Center, acknowledged that rising concentrations of carbon dioxide are among one of the reasons for this mild winter, even if it won’t be as warm as last year.

“The odds of seeing three top 10 [warmest winters in a row] is reduced, not eliminated,” he said. “We’re not anticipating the kind of record warmth we’ve seen the last two winters.”

Looking at the climate prediction map for December – February, Chicago has an even chance of being above, normal, or below past years, although the majority of the country falls into the above normal category.

Precipitation is expected to be a bit above average, although that could mean more rain than snow if the temperature predictions are correct.

RELATED: New study lists the cities foreseen to weather climate change best. Is your city on there?

While many in Chicago would prefer to do without the brutal winters, this tweet from last year pretty much sums up the longterm implications of climate change.

Me enjoying this weather but knowing our Earth is danger pic.twitter.com/Jy6bINvZ6C 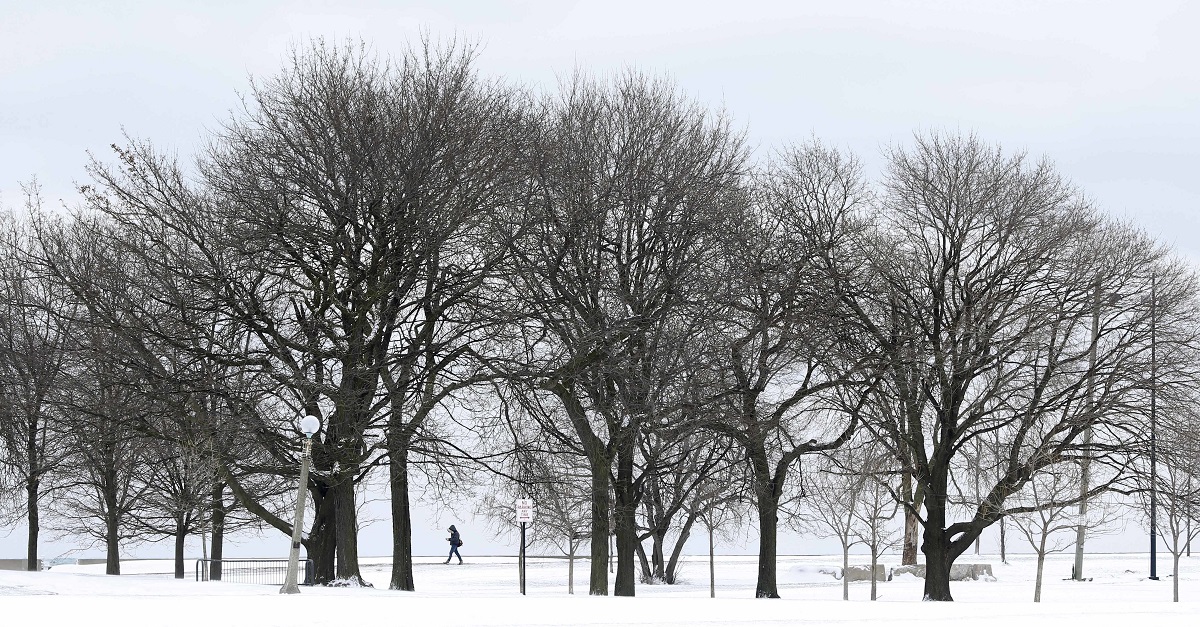