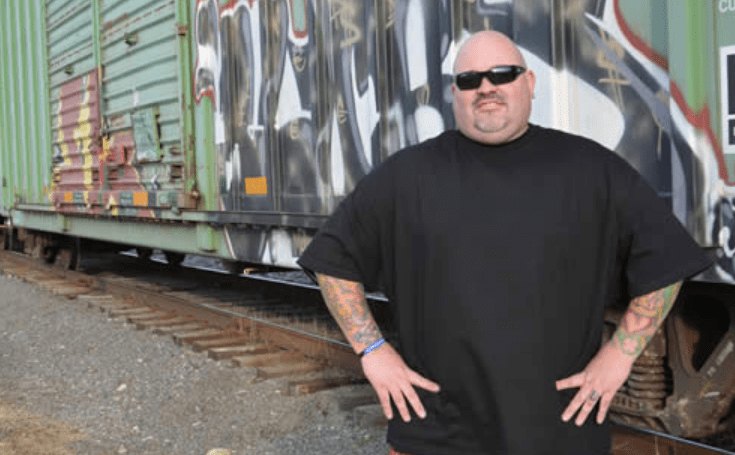 A talented suburban Chicago tattoo artist is using his talents to aid those who are struggling to make dramatic changes in their lives. Some of those people include former gang members and other are victims forced into a world they are trying to forget.

A tattoo artist for 23 years, Chris Baker was once a young man with his own demons before he found God and doing what he calls, a complete 180.

“I wanted to do something to make a difference and use my art and use my talent to help someone change their life,? Baker said. And so was born his non-profit, ?Ink 180?.

RELATED: She?s here to warn you that tattooing your eyeballs is a terrible idea

“We started removing and covering gang tattoos to help people that were really trying to change their lives and start fresh,? Baker said.

People who come are not only former gang members, but also sex trafficking survivors who have been branded, victims of domestic violence, former cutters, drug addicts, reformed sex workers and many others who also want to complete that 180.

“We are going to be celebrating the 6th anniversary of our work in October and we’ve done 4000 for free,? Baker said.

A former cutter with scars on her arms and legs, Alex Sullivan says it’s a constant reminder of a dark time in her life that she wants to forget.

RELATED: Texas man gets the same tattoo as his shelter dog to show solidarity, but the Internet can?t stop laughing

?It?s the last step in my recovery it’s the last thing I wanted to do. It?s me closing the book on my really hard times,? Sullivan said.

Bakers offers all these services for absolutely nothing in suburban Oswego, forty minutes southwest of Chicago. But this year, he’s taking his mission to Chicago neighborhoods after purchasing a 36 foot RV. He expects to be doing 100 removals or cover-ups a day during a weekend.

“We say we are turning painful reminders of the past into something beautiful, because that’s what it’s all about, getting that second chance and not being defined by what’s on your body but what’s in your heart,? Baker said.