Aurora man found the best way to honor the memory of his brother, who was shot and killed over twenty years ago 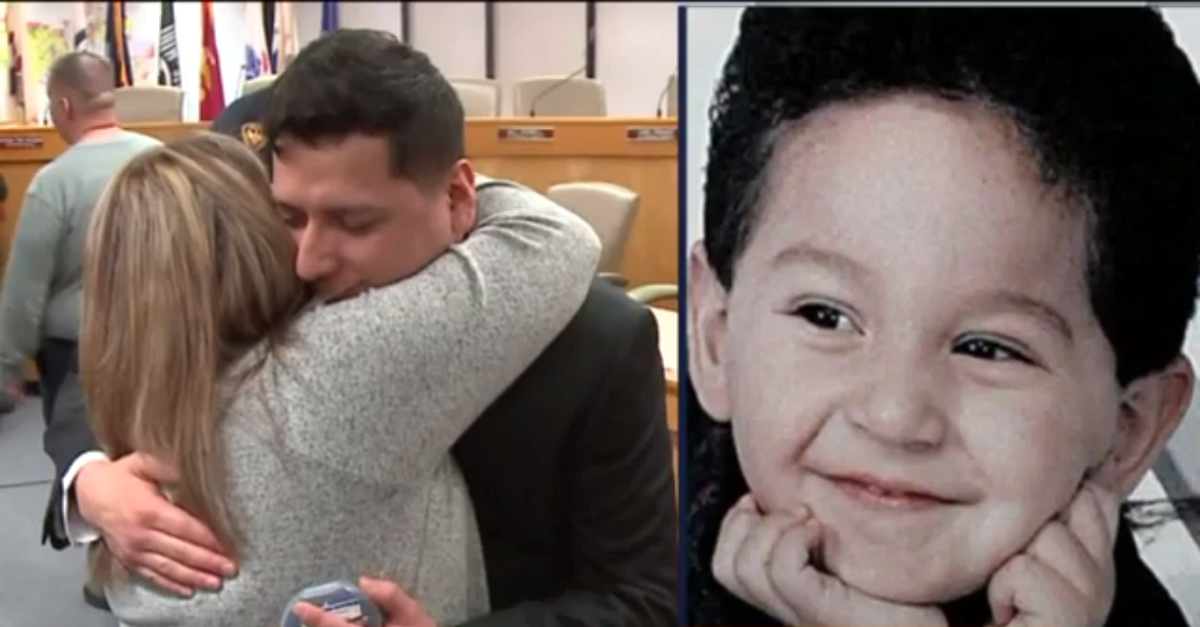 On November 10th, 1996, 6-year-old Nico Contreras was shot and killed while asleep in his grandparents’ home in Aurora. 22 years later, his brother has been sworn in as a police officer.

Jason Contreras was only 3-years-old when the shooting happened and doesn’t remember it. But he does remember all of the trials and inspired by the work of the detectives, decided to pursue a career in law enforcement.

RELATED: The heartwarming story of how a young son paid back police officers after his father?s death

Two gang members were eventually charged and convicted for the murder. They had tried to kill Nico’s uncle who was believed to be a rival gang member. But the road to conviction wasn’t easy.

A guilty verdict wasn’t reached until 2008, when Gulf War veteran turned gang member Elias Diaz was the mastermind behind the attempted revenge shooting. He received a 60-year sentence.

“It not only shocked the community, it shocked every member of the Aurora Police Department,” interim Aurora Police Chief Greg Thomas said at the time.

Mark Downs was also arrested for being the one to pull the trigger. In 2014, his conviction was overturned and a new trial was ordered. The State Supreme Court eventually reinstated his 70-year sentence in 2015.

While no new updates have come since then, Jason’s family expressed their joy in seeing follow through on his promise, beginning with an internship with the Aurora Police Department, becoming an officer in Plano, and now finally representing his hometown.

“I’ve been thinking about Nico even more heavily in the last few days,” his mother Sandi Saltijeral told WGN.

Jason also has two younger sisters who are also very proud of him. “His whole life he’s been working for this, since we were young, he always said he wanted to help families,” Jason’s sister Kristina said.

“I wish that we never had to go through this, I wish that his older brother was still around, that would be the best” said Kane County District Attorney Sal Lopiccolo. He was one of the DAs who prosecuted his brother’s murderers.

“But it is very heartwarming that he has taken the steps he has, because he could have gone the other way. He could have been vengeful and he chose not to be,” Lopiccolo added.