Back to back robberies at West Town nail salons 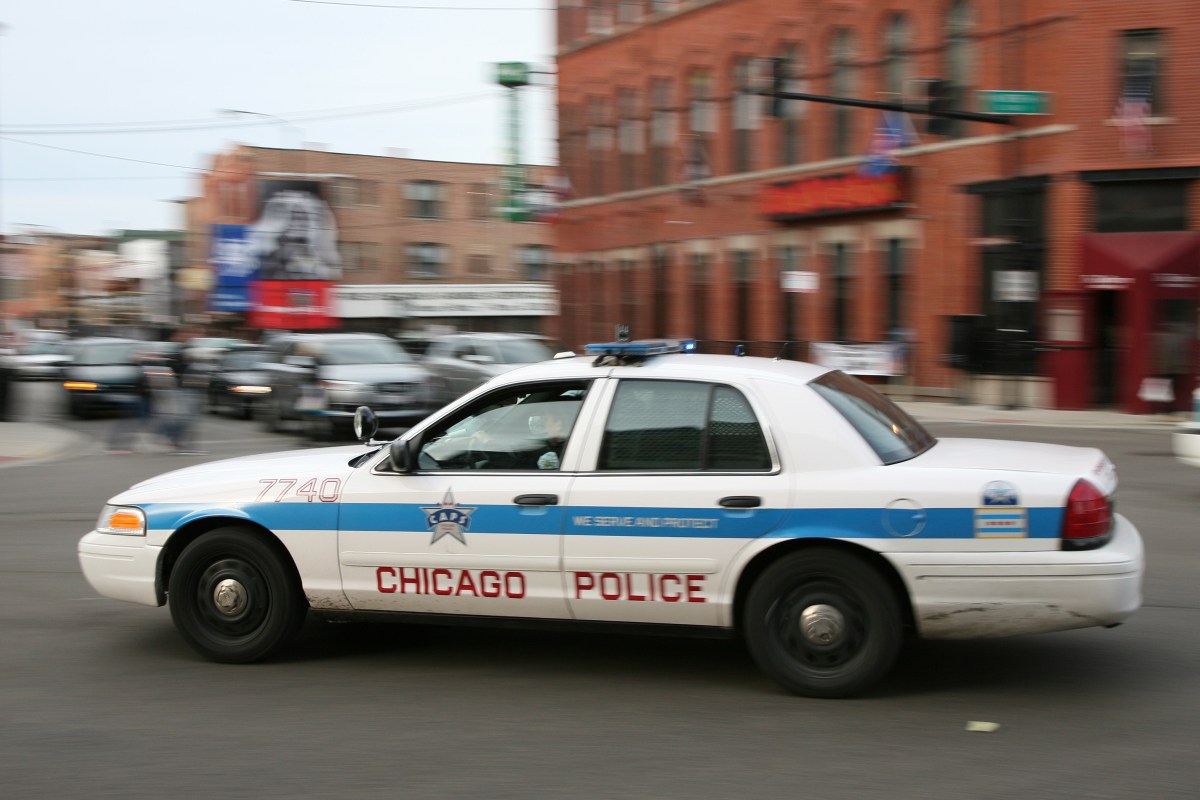 According to WGN9 TV, Chicago Police is currently undergoing an investigation after two nail salons were robbed at gunpoint in this last week.

RELATED: 69-year-old woman shot is the most recent victim in West Town crime

No reports have been made on whether the two robberies were connected. What the report does state is that the incidents occurred at two different businesses in the West Town neighborhood last Thursday.

The first salon to experience the traumatic crime was Pinky Nails, on the 1400 block of West Grand Avenue. Witnesses described the suspects as two men believed to be in their 20s. They were armed upon entering the nail salon and announced a robbery was taking place.

A 50-year-old female employee told police they took an undisclosed amount of cash from her. Then the two cowards ran out the back door but no one saw where they went.

The second robbery took place Monday around 5:30 p.m. The report cites two men, believed to be between 18 and 25 years old, entered Chamin Nail Studio in the 1300 block of West Grand Avenue, displayed handguns and demanded property.

They were able to escape with handfuls of cash and jewelry. Luckily, no injuries were reported in either robbery, authorities said.

The local patrons and employees are all shaken up and terrified. So they are, from now on, locking their doors 24/7 and only allowing customers to come in via appointment and being buzzed in.

No one is in custody in connection with either incident and Chicago police continue to investigate.