This banker overcame homelessness, and now is fighting for a World Boxing title 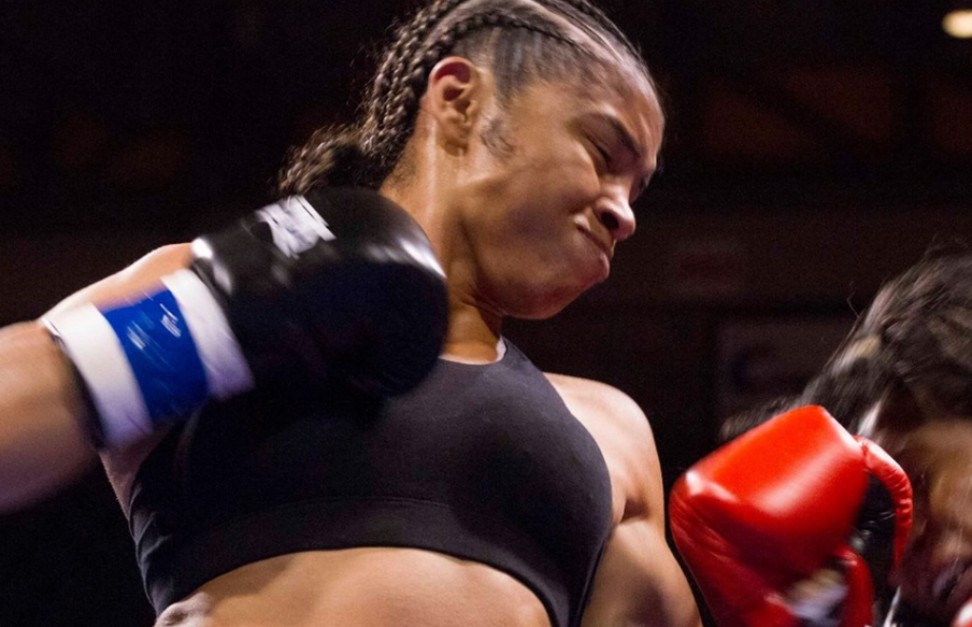 Jessica McCaskill is an investment banker from Chicago but it is her second job that really packs a punch, aka a professional boxer.

According to the Chicago Tribune, last summer – her manager Rick Ramos urged her to tweet out a public challenge to the world champion who has a track record of being unbeatable in 7 pro fights, Katie Taylor.

The world lightweight champion Katie Taylor, outlasted McCaskill in a 10-round examination at York Hall in London on Wednesday but how far McCaskill has come from should be noted..

McCaskill not only battled homelessness but family instability as a child, growing up without her biological parents, according to the news outlet.

But McCaskill continued on to play flag football in college at Southern Illinois-Edwardsville according to the Tribune and one day, a friend gave McCaskill the fitness guru a month long pass to a kickboxing class which set her life in motion to later fight for the chance at the WBA title…

RELATED: A woman burned down the house trying to kill these pesky bugs — now multiple people are homeless

Outside the ring, it was a career move that brought McCaskill to Chicago where she joined R.J. O’Brien & Associates as a regulatory reporting analyst and found a blooming female boxing community, according to the news outlet.

Despite not winning the world champion title, McCaskill is a fighter through and through. In regards to growing up with a challenging set of circumstances, McCaskill told the Tribune the following which I think can be applied to her future career as well…