Based on nationwide value, the University of Illinois at Urbana-Champaign is the best college in the state 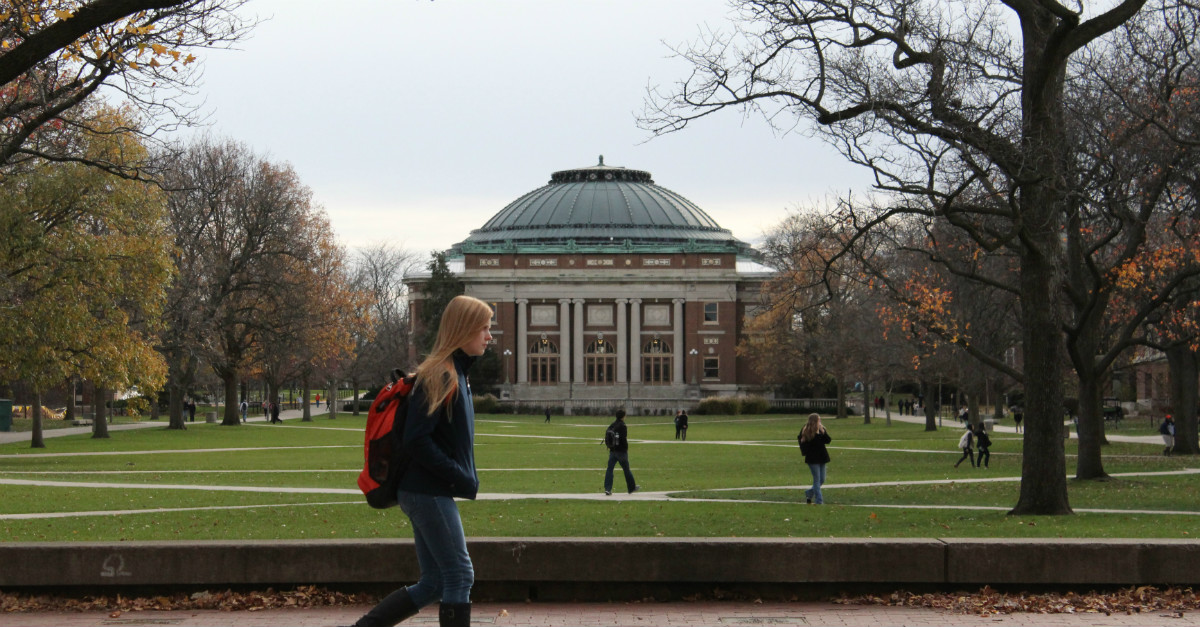 To all of the University of Illinois at Urbana-Champaign alumni and current students, congratulations!

According to a new study done by MONEY, your college is the best in Illinois.

RELATED: There was a stabbing in Chicago last week, and a Northwestern professor is now under arrest in connection

The study reportedly examined enrollment statistics and student performance to determine which schools offered the best investments and returns.

From this data, TIME broke down the best colleges by state, except for Alaska and New Mexico, which do not have a college to consider.

Students investing in their $18,200 per year education at the University of Illinois at Urbana-Champaign left with an average $57,700 annual salary placed the university as 22nd best in the country overall.

Northwestern University just missed the top 100, coming in at the 103rd spot.