The Bears, Kuma’s Corner and more cheer on Amazon to choose Chicago for HQ2 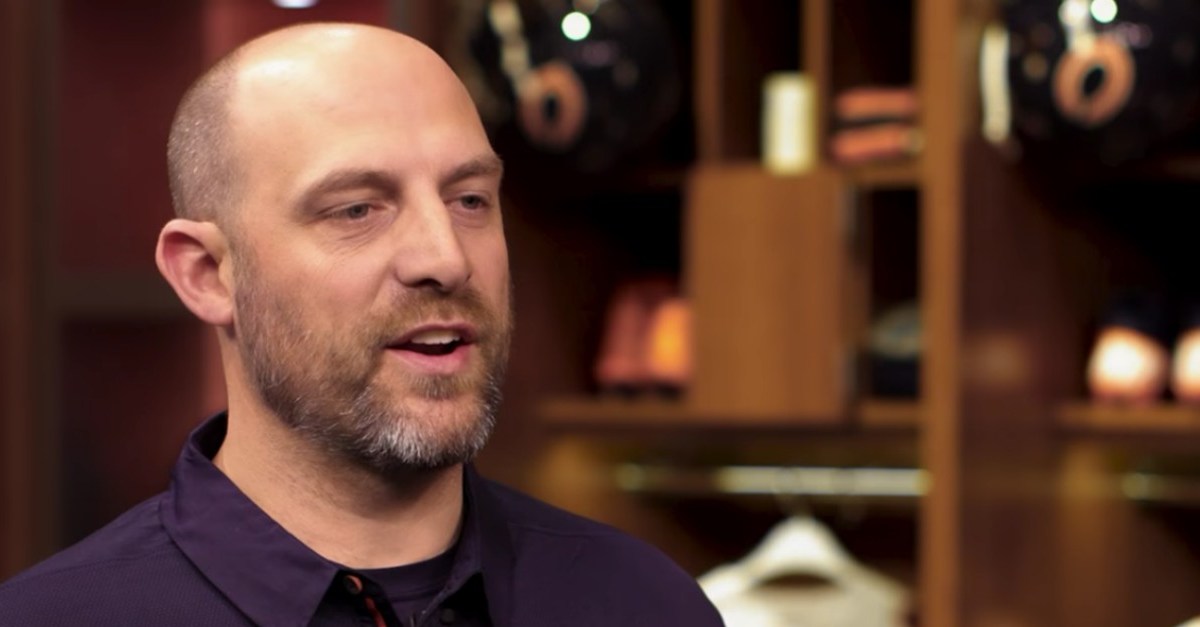 Matt Nagy, the Chicago Bears coach, along with the hot burger spot, Kuma’s corner and more are all cheering on Amazon to go with Chicago amidst a bidding war for the giant corporation’s second headquarters.

According to the Chicago Tribune, aside city business and community leaders in a video assembled by a group of 18 public affairs and communications firms – the group collaborated to help bring Amazon’s second headquarters to the Second City.

In September, Amazon launched a public search for the site of its second headquarters – announcing it was seeking proposals from cities interested in landing the project. Earlier this year, the company shortlisted Chicago from an application pool of 238 to 20.

The 600-member committee boasts figures such as the United Airlines CEO Oscar Munoz, former U.S. Commerce Secretary Penny Pritzker, Loop Capital Chairman and CEO Jim Reynolds, and Abbott Chairman and CEO Miles White to help lure in Amazon to one of the 10 Chicago-area sites it is pitching.

But David Goldenberg, executive vice president at Resolute Consulting, said the firms behind the group calling itself the People’s Pitch wanted to provide a way for residents and organizations that may not be apart of the official campaign to voice their support.

Jackie Taylor, Black Ensemble Theater founder and CEO along with Ric Estrada, CEO of Metropolitan Family Services said they were invited to participate and agreed due to the potential jobs as well as economic impact Amazon could bring.

The group?s website additionally has longer videos with a variety of participants as well as a pitch to Chicagoans on the benefits of what the Amazon?s campus could offer.

The group later plans to run a contest asking Chicagoans for ideas to build an “ultimate itinerary” which would highlight the city as well as its neighborhoods for whenever Amazon comes to visit.

And although the city is aware of the project, organizers say it is an independent effort.

Goldenberg said all of the work is behind done pro bono by the 18 firms, though some have supported or worked with city and state agencies.

RELATED: Chicago along with 19 other cities to compete for Amazon HQ2

As part of its sales pitch to Amazon, the city put together its own video but cast William Shatner as narrator over city residents as Amazon CEO Jeff Bezos is a noted fan of the ?Star Trek? franchise.

That video has yet to become public.

?We do not have any plans to release anything that could compromise our bid?s competitiveness,? said Grant Klinzman, an Emanuel spokesman in an email.