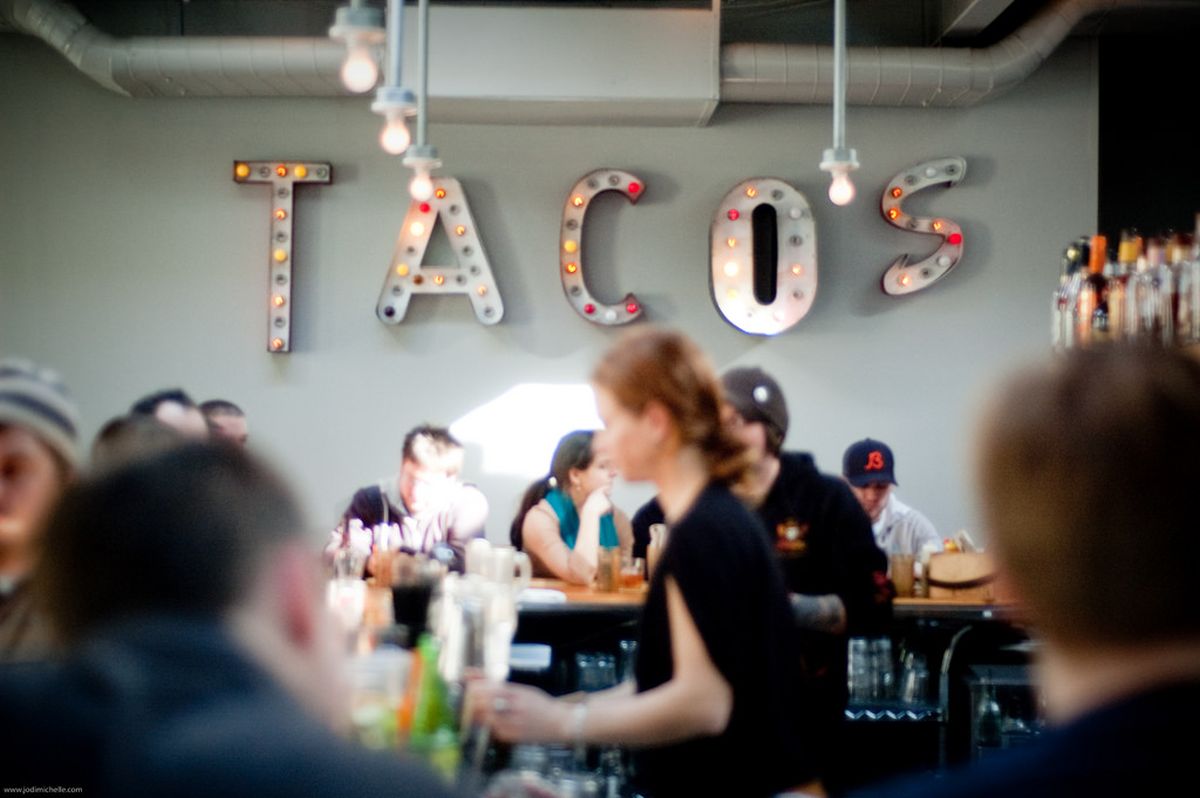 Cubs season is starting in just a short 69 days, and on their return fans and players alike will be within walking distance of two stories of Big Star tacos.

Considering Big Star’s quick climb to Chicago?s most-popular bar and eatery this spring, Big Star Wrigleyfield is destined to be a fan favorite.

They’ll be located in the game-changing Hotel Zachary at 3640 N. Clark Street. Big Star will occupy two floors AND a large patio for all the taco-eating-whiskey-beer-drinking-honky-tonk fun! The One Off Hospitality Group?s original Wicker Park icon is set in motion for early April, in time for the Cubs? home opener, according to a news release.

The major difference is, of course, the square footage. The Wrigley Field one seats up to 383 people, you can’t tell now while they’re under construction but ownership is implementing the icons of the Wicker Park original, including the light-up ?tacos? sign.

The patio outside fits 87 and has stunning views of the ballpark. As for the food, the food and drink will also be similar to the original, so expect tacos, queso fundido, guacamole, margaritas, cheap and craft beer, and a large bourbon selection. It will also have the take-out window feature.

RELATED: Wrigley Field All Star Game could work but there are some hurdles

That’s not all. This location has even made the space for live music, the release states that the location will ?double as a performance venue.? The second floor, another notable difference, will be available for private events.