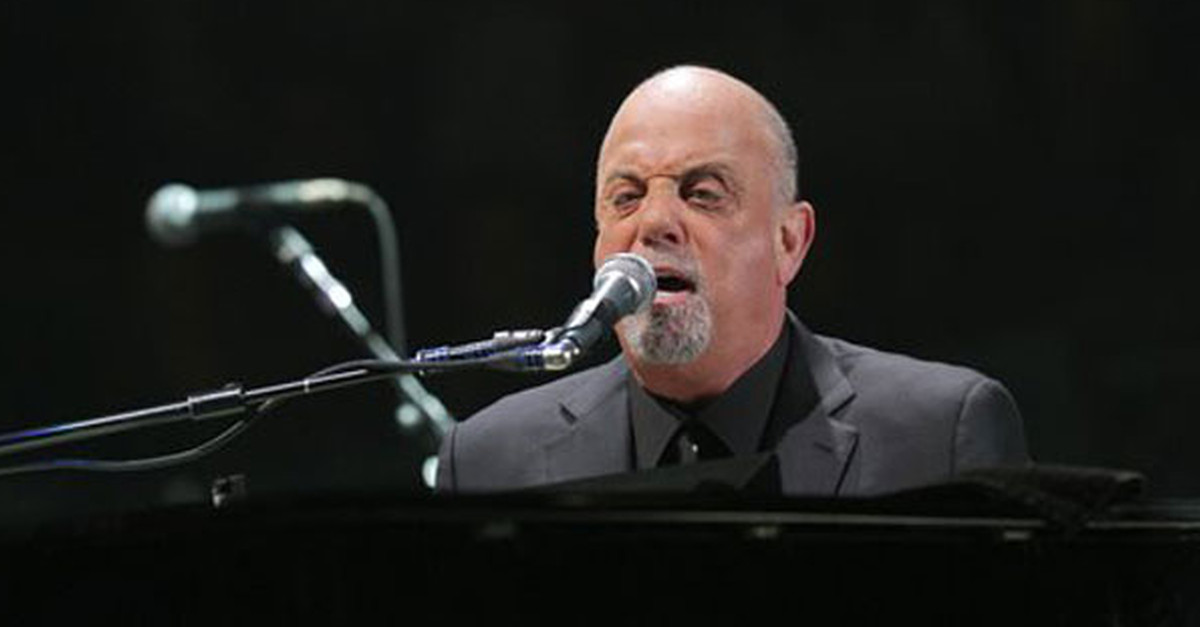 Wrigley Field’s concert lineup is one you will not want to miss this year!

None other than THE Billy Joel will once again visit Chicago this fall, Live Nation reported.

According to an NBC5 report the Grammy Award-winning Hall of Fame artist is scheduled to perform at Wrigely Field on Sept. 7 according to the entertainment company’s statement.

The concert will mark Joel’s fifth year in a row to play in Chi-town, making him the first to do so according to the news outlet.

In the past year at Wrigley Field, Billy Joel’s tickets have sold out – according to Live Nation AND has sold 165,000 plus tickets — more than any other ballpark performance artist.

RELATED: Another baby is on the way for Billy Joel and his wife Alexis

Beginning on Jan. 24 at 10 a.m. Citi cardmembers will have access to a special pre-sale for the September show according to Live Nation and NBC5.

General public tickets are scheduled to go on sale Jan. 29 at 10 a.m. here.

To get a taste of what Billy brought to the table last year, scroll on – courtesy of Billy Joel.