It’s official, Bonci Pizza is confirmed for a second Chi-location 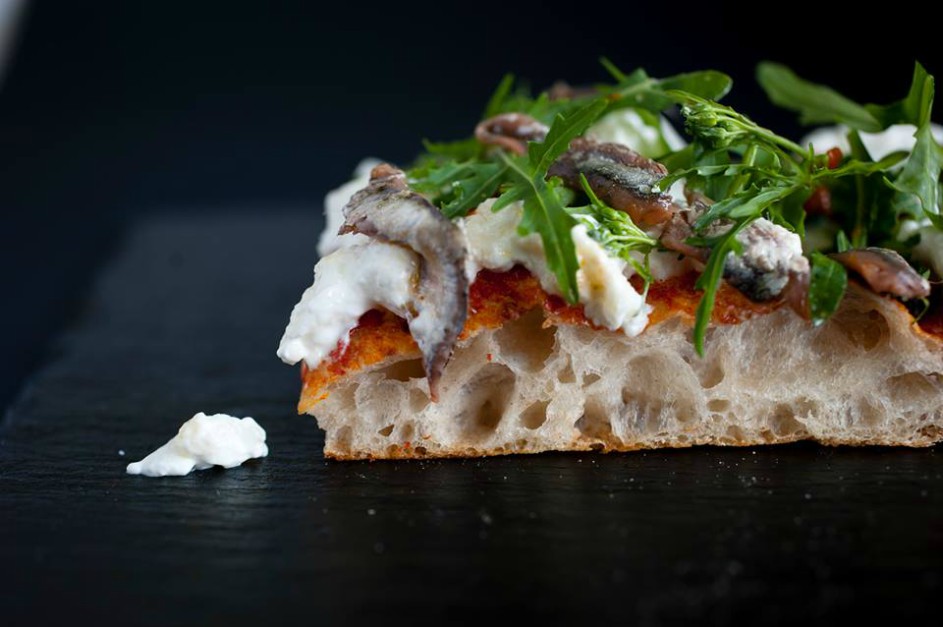 World-famous Italian pizzeria known as Bonci will be officially opening a second restaurant in Chi-town.

According to the Eater Chicago, what sets this pizza place apart from the rest? The eclectic topping combinations as well as paying for food by its weight to be exact.

The new spot will open at 1566 N. Damen Avenue, according to the Eater where Dox Quality Greek previously lived. Currently, there is only one Bonci in the U.S. which opened in August in the West Loop. The Roman-style pizza offers captivating pizzas on display and clearly, Chi-towners can’t get enough of it!

RELATED: An insane all-out brawl at a pizza place started over a missing phone ? the truth made this even worse

This specific style pizza aka Roman-style is not common in America, according to the Eater and is often confused with the square-cut Sicilian ‘za.

And toppings? Well, pepperoni is not one of them but Bonci boasts more premium options, such as soppressata, octopus, foie gras, broccoli cream, and much more, according to the Eater. The crust is said to be crispy yet chewy and is crafted from a blend of imported ingredients.

Bonci pizza has been talked up by Anthony Bourdain and the pizzeria even has a spot near the Vatican. Which means, clearly – they are doing something right by not offering pepperoni.

RELATED: ?What do a pizza delivery driver and a gynecologist have in common?? ? dirty joke by #PizzaGirl backfired big time

President of Bonci USA, Rick Tasman, says the Wicker Park location will serve beer and wine out of a refrigerated case – just like in the West Loop, according to the Eater.

It is also noted that the Wicker Park location – unlike the West Loop spot – will offer communal tables as well as counter seating along its windows, the news outlet reports.