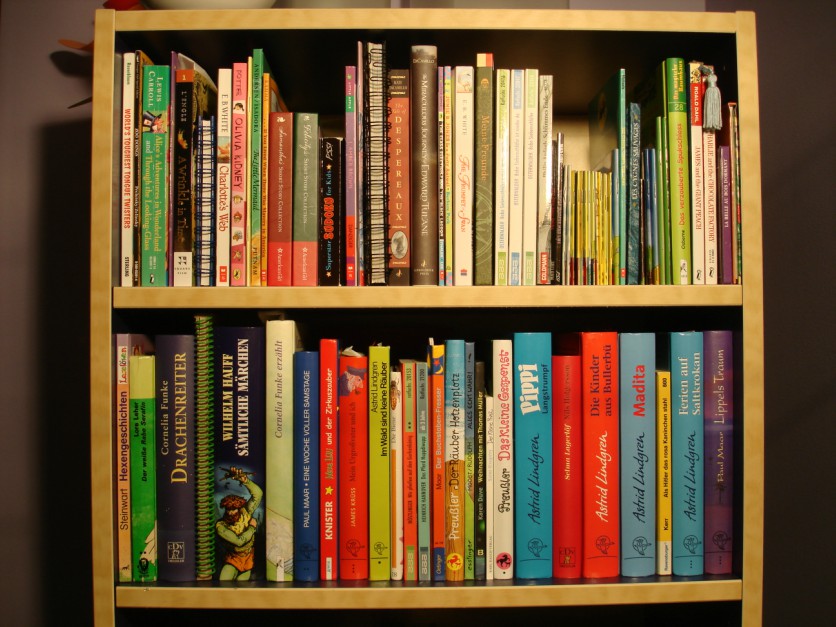 In just one day, a young Chicagoan boy, four to be exact, read 100 books — and his parents documented it all.

According to abc7, Caleb Green’s reading challenged started on Saturday when his parents decided to document the marathon via Facebook Live — garnering thousands of views and support.

And every time he finished 10 books? Caleb celebrated with a little dance, according to the news outlet.

RELATED: Four-year-old belts out gospel songs and proves age doesn?t matter when it comes to worship

According to the news report, Caleb’s parents stocked their bookshelves when Caleb told his parents about his goal. And when the parents came up short, some friends dropped by with more to help Caleb reach his goal.

“I learned to just dream bigger and I am going to set unrealistic goals for myself this coming year and I’m going to be inspired by Caleb to not quit on him and just push through it,” he said.

As for Caleb, he has big plans for the future, according to abc7.

It sounds like we can all take a page out of Caleb’s book. Or should I say, book(s)-!

To learn more about the popular 40 book challenge, watch one participant who recorded his readings out loud, below!