Still looking for weekend plans? We’ve got you covered. Take a look at some our rundown of hot shows happening this weekend. There’s everything from major headliners to club shows, street fests to Riverwalk performances.

Broken Social Scene at Aragon Ballrom (7 PM, tickets)
Veteran Toronto indie-band return to Chicago in support of their new album Hug of Thunder released back in July. The band’s fifth record has received high critical acclaim and their live shows are always full of energy.

Antibalas at Thalia Hall (8 PM, tickets)
If you’re looking to dance then do not miss the Brooklyn-based afrobeat band. They incorporate a bit of jazz, a bit of funk, and inspiration from all over the world. A perfect way to get your weekend started.

Frankie Cosmos at SPACE (Evanston) (8 PM, tickets)
If you need some catchy indie-pop this weekend, look no further than Frankie Cosmos. The 23-year-old Brooklyn native returns to Chicago after performing to a huge crowd earlier in the Summer at Pitchfork.

Hadley Kennary at City Winery Riverwalk (3 PM, FREE)
If you’re looking for a daytime performance outdoors, what better place than along the Chicago River? Kennary grew up outside of the city and lives in Nashville now. Her warm, breezy folk/pop will be the perfect transition into autumn.

David Lang at Millennium Park (3 PM, FREE)
This will be the world premier of crowd out, a composition and performance of 1000 voices on stage together. In collaboration with the Chicago Humanities Festival, this is guaranteed to be one unique performance.

Arlo Guthrie at City Winery (6 PM, tickets)
The folk songwriter is a legend and not just for being the son of Woody Guthrie. Arlo’s been performing since 1967 and here’s your chance to check out a legend. 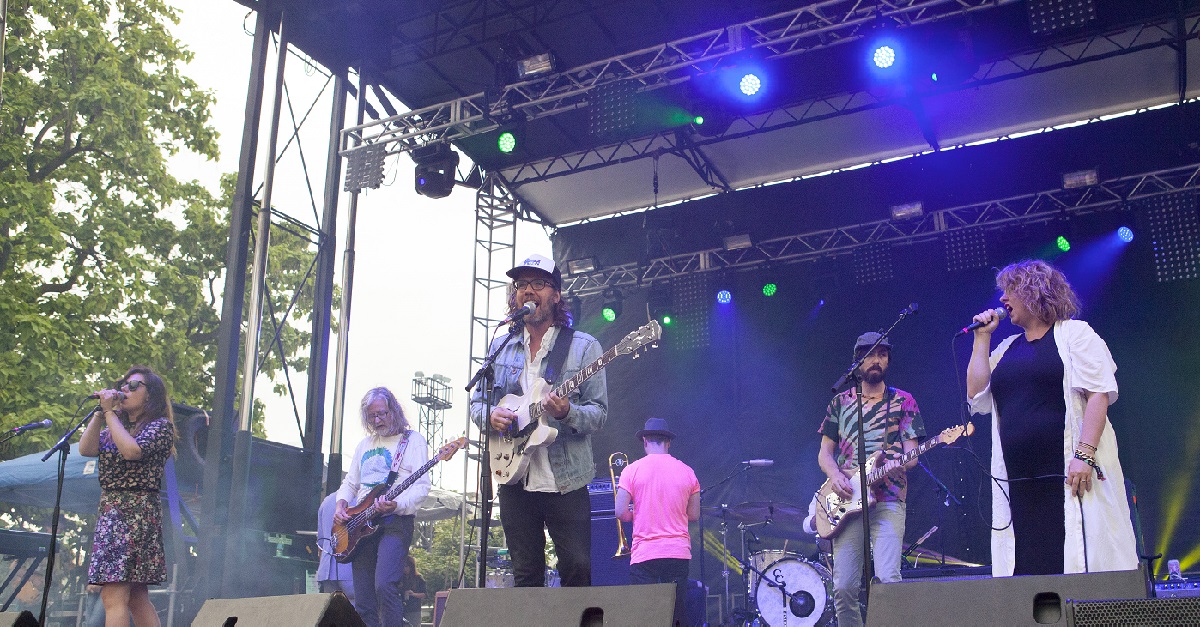