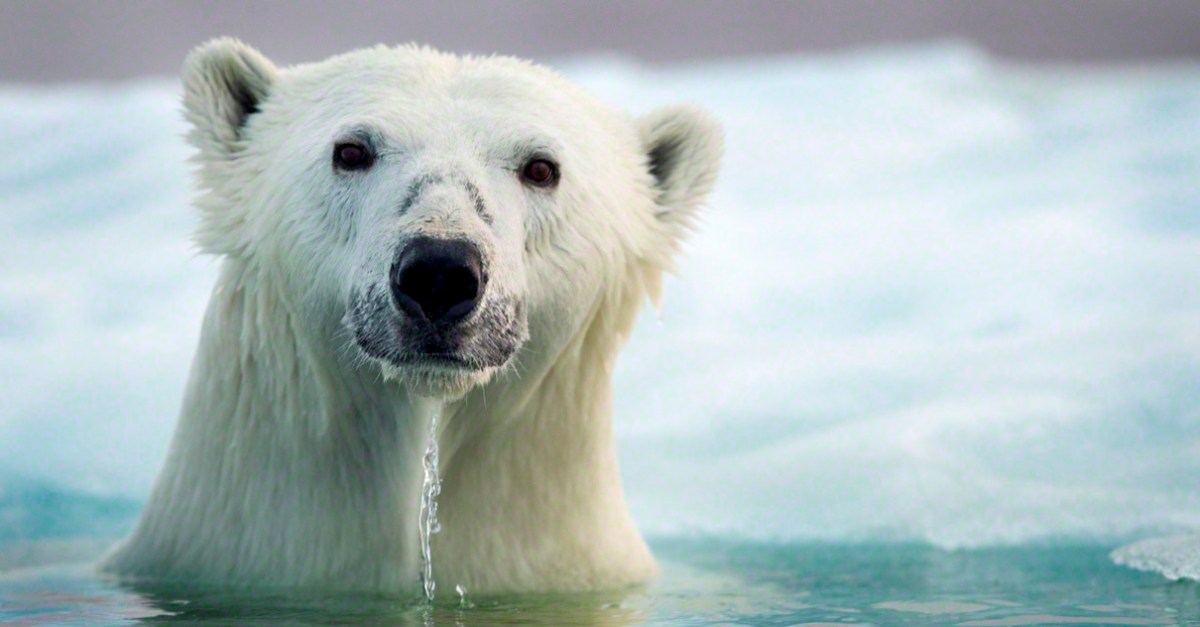 According to NBC 5, “Aussie” was dealing with “a number of age-related degenerative diseases,” at the age of 32, according to the organization that manages the zoo, the Chicago Zoological Society.

Wild officials said Aussie managed to live for years longer than estimated in the wild but did suffer from degenerative arthritis in his legs, according to the news outlet.

Aussie according to NBC 5 was on a cocktail of pain relievers but over the past several weeks, “veterinary and animal care staff noticed a gradual decline in his condition and decreased response to medications.”

In a statement, vice president of clinical medicine of the Chicago Zoological Society, Dr. Michael Adkesson, shared his grievances below:

“Aussie has been part of our family here at Brookfield Zoo for more than 30 years, and today is a difficult day for our team. However, it is the best decision for Aussie as medications could no longer control the pain associated with his age-related arthritis. Our staff could tell his comfort was really declining and knew it was the right time. It is very similar to the tough decisions that people must make for their pets at home in deciding when to say goodbye.”

Aussie was born in Australia at the Adelaide Zoo in June 1985.