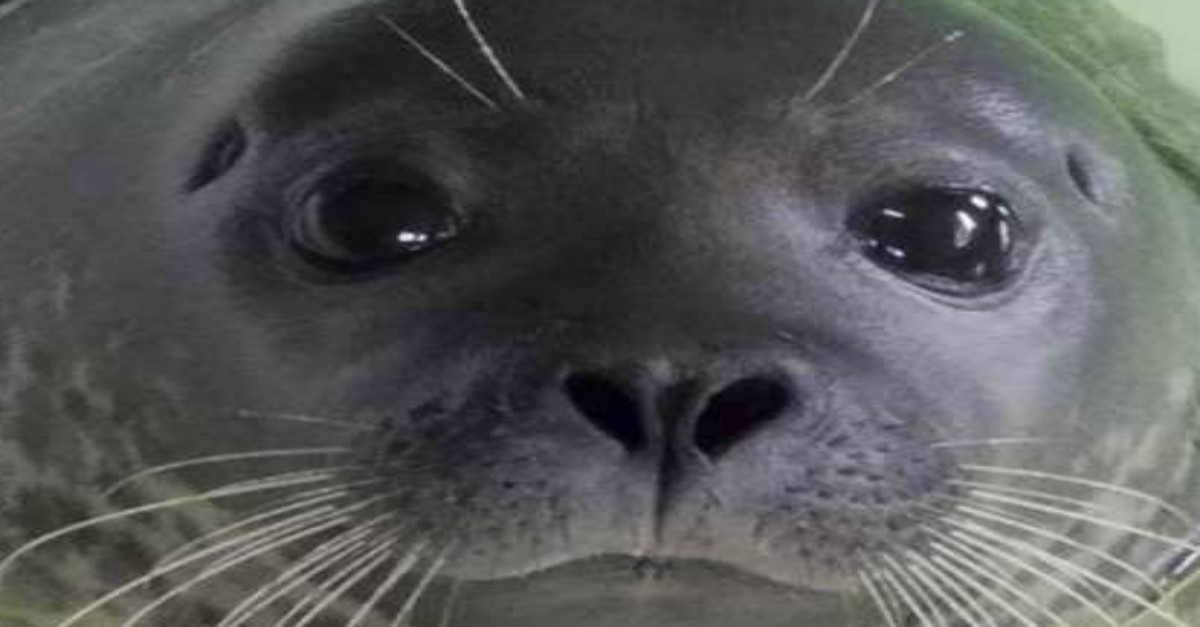 With 2017 over and the new year just beginning, it’s time to look back and reflect on some of the things last year left us to be smiling and grateful for as we venture forward.

Many people have insisted 2017 was one of the worst years yet, but everyone knows there’s one redeeming quality to any bad time: adorable and huggable baby animals. While the new year may be starting off rough, here is a quick reminder that some things in life are just too cute to pass up on.

Related: Guilty dogs compilation to remind you that sometimes the cutest animals are the most destructive

On December 27, Brookfield Zoo welcomed a new loveable addition to their seal habitat. Born to Lily and Boone, the new baby has been flourishing in his attention. Weighing 36 pounds at birth, a weight which has probably since doubled, the nameless baby is expected to quadruple his weight by the time he is just three weeks old, according to Chicago Reader.

The baby seal is the third pup of Lily and Boone who are both 13 years old. After three weeks, the pup is expected to transition from his mother’s milk to other foods and, were he in the wild, he would be fending for himself at that point as well, according to ABC.

Once the pup has matured, his white hairs will be replaced by a gray coat and, since he is in a zoo and not in the wild, he will be moved to a different tank away from his mother. While this may seem harsh, Lily would most likely ignore her baby after he matures so the zoo takes it upon themselves to separate the mother and baby.

“I don’t know if it’s an inbred thing, but seal mom’s don’t want anything to do with their offspring after they’re weaned,” Sondra Katzen, a spokeswoman for the zoo, said.

Until he has matured however, zoo patrons will have to wait to meet this big guy in person as he settles into his life. While waiting for that three week mark to approach, the baby seal is behind the scenes at the zoo bonding with his mother and learning to swim and function in his world, according to CBS.

This particular pup is also important to the gray seal population in North American institutions accredited by the Association of Zoos and Aquariums. While the species is not threatened in the wild, there are only 25 living in captivity and scientists will be able to watch this unnamed cutie grow from birth to adulthood.

Eventually, the third baby of Lily and Boone will be taken to a different home to breed with another seal and add to their growing population. Patrons will most likely be able to see the baby sometime in February when he has matured and, hopefully, has been given a name as cute as he is.