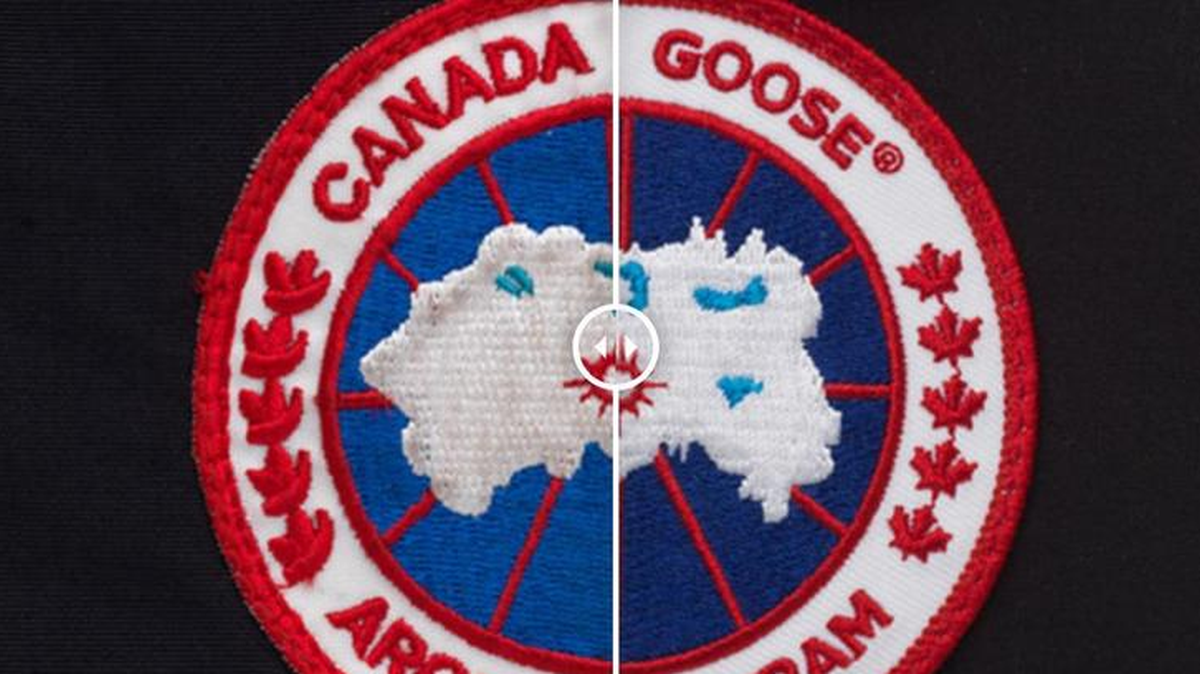 Soon after declaring themselves comparable to Louis Vuitton, the winter jacket makers Canada Goose, have now filed a lawsuit in Chicago, against a group of Chinese businesses for allegedly selling counterfeits of its brand online.

The lawsuit, according to The Chicago Tribune, claims that while it’s “virtually impossible” for Canada Goose to learn the true identities of the defendants, the suit features a URL search tool on its website to verify authorized online retailers.

The jackets of the brand, with the trademarked logo patch, feature a coyote-fur trim and are insulated with premium down. They retail for more than $1,000.

The company said the alleged network of counterfeiters were selling the knockoffs at reduced prices and that the infringing activity was having an impact on the business, noting that the fake jackets were likely to be unsuitable for cold weather.

Canada Goose believed it would be “virtually impossible” to identify the defendants but the lawsuit claimed the network was believed to be interrelated as the websites shared “unique identifiers”.

“Like many world-leading brands, our success has led to our products being copied by counterfeiters,” Alex Thomson, a Canada Goose spokesman, told the Chicago Tribune. “We take the protection of our brand and its trademarks seriously, and we will continue to take the necessary steps to protect consumers from the dangers of counterfeit goods.”

This is not the first time the Toronto-based company has taken alleged counterfeiters to court. In 2012, Canada Goose won a court case in Sweden where five Swedish men were found guilty of infringing the company’s trademarks by repackaging and selling fake jackets bought in Thailand. Canada Goose received €80,000 in damages.

According to the company’s website, analysis of counterfeit jackets in the past has found the fakes don’t use the sanitised Canadian down of the authentic products but instead often use feather mulch or other fillers that have been found to be coated in bacteria, fungus or mildew, which pose a health risk. And instead of the coyote-fur trim, counterfeiters have been found to use raccoon, dog or other unknown animal hair.

RELATED: Divvy’s top rider might as well have biked to Alaska

The website warns: “Even more frightening is that for a person in cold climate, an authentic Canada Goose parka could mean the difference between life and death. Without real down and fur, the chance of frostbite or freezing becomes a real possibility.”

In a bid to tackle the issue of counterfeits, Canada Goose introduced a unique hologram label in autumn last year. The hologram, which features a polar bear image and elements that can be seen from different angles, will be sewn into every Canada Goose product as proof of authenticity.