There’s new information in the mysterious case of Kenneka Jenkins 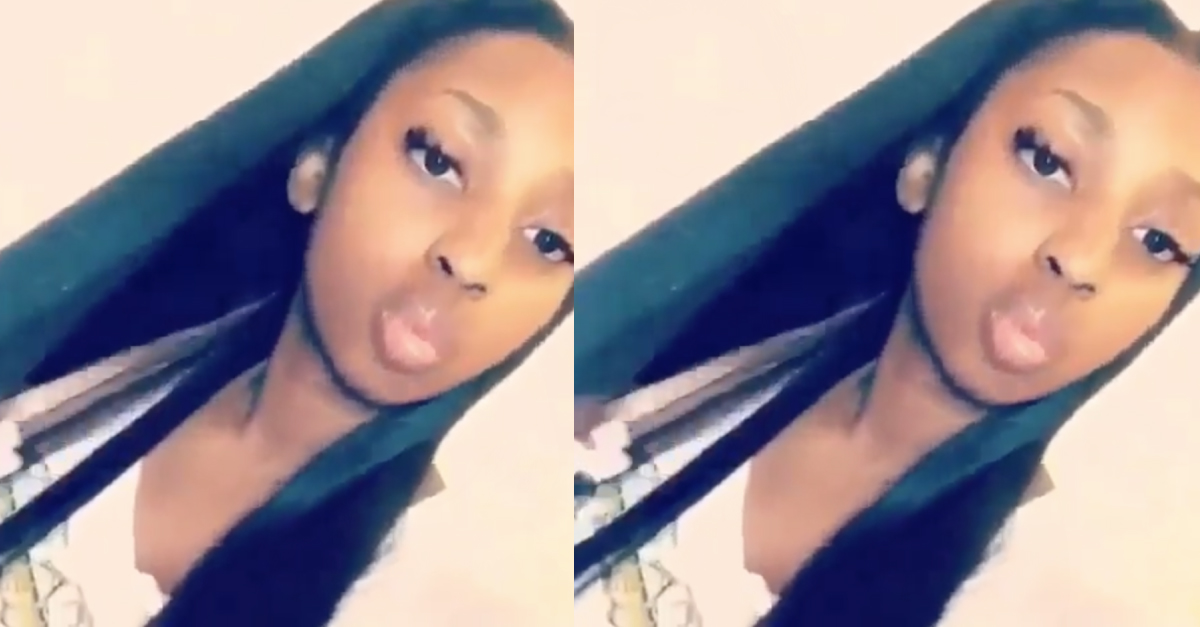 Everyone is still captivated by the story of the teen who died in a hotel walk-in freezer at the Crowne Plaza Hotel in Rosemont, IL, September 10. The teen attended a party on Friday night, and it wasn’t until Sunday morning her body was found. The story is still developing but police have since shared an update.

The Police have released all surveillance video from the hotel, two weekends past where the 19-year-old Kenneka Jenkins was discovered. In these videos, Jenkins looks like she stumbles into the hotel kitchen, hallways and out of an elevator.

RELATED: New theories continue to emerge about the death of Kenneka Jenkins

This past Friday, Jenkins’ family attorney released a statement saying they had not received any video from police entering the hotel freezer.

“Despite request for all evidence, we have only been provided snippets of video, none of which shows Kenneka Jenkins walking into a freezer,” says the statement in part. “Serious questions remain as to how she ended up in a Crowne Plaza Hotel freezer and why it took a day and a half for the hotel to find Kenneka.”

The Rosemont police say they are conducting a death investigation as opposed to a homicide but Kenneka’s family is insistent there was foul play. After a memorial gathering for Kenneka, her family asked the question ‘could her life have been saved?’ and have been accusing authorities to make sure they answer that very question.

Jenkins friends and family marched from the West Side school she attended all the way to the FBI Chicago headquarters to demand their involvement in the investigation. They are leveraging an economic boycott of Rosemont if they don’t get more information on how Jenkins died. Tereasa Martin, Kenneka’s mother, believes her daughter’s death was a cover-up.

“It I’m just looking for help, that’s all I’ve been asking for since day one….It doesn’t make sense – and I’m not a professional, but the FBI from what I heard – they are professionals,” said Martin.

She and other activists are alleging that surveillance video of her daughter’s final moments alive has been altered.

Herself and others are suspicious that the surveillance video of Kenneka’s final moments alive have been altered. But the real question on everyone’s minds is yet to be answered.