Chance The Rapper livestreams getting pulled over by the police 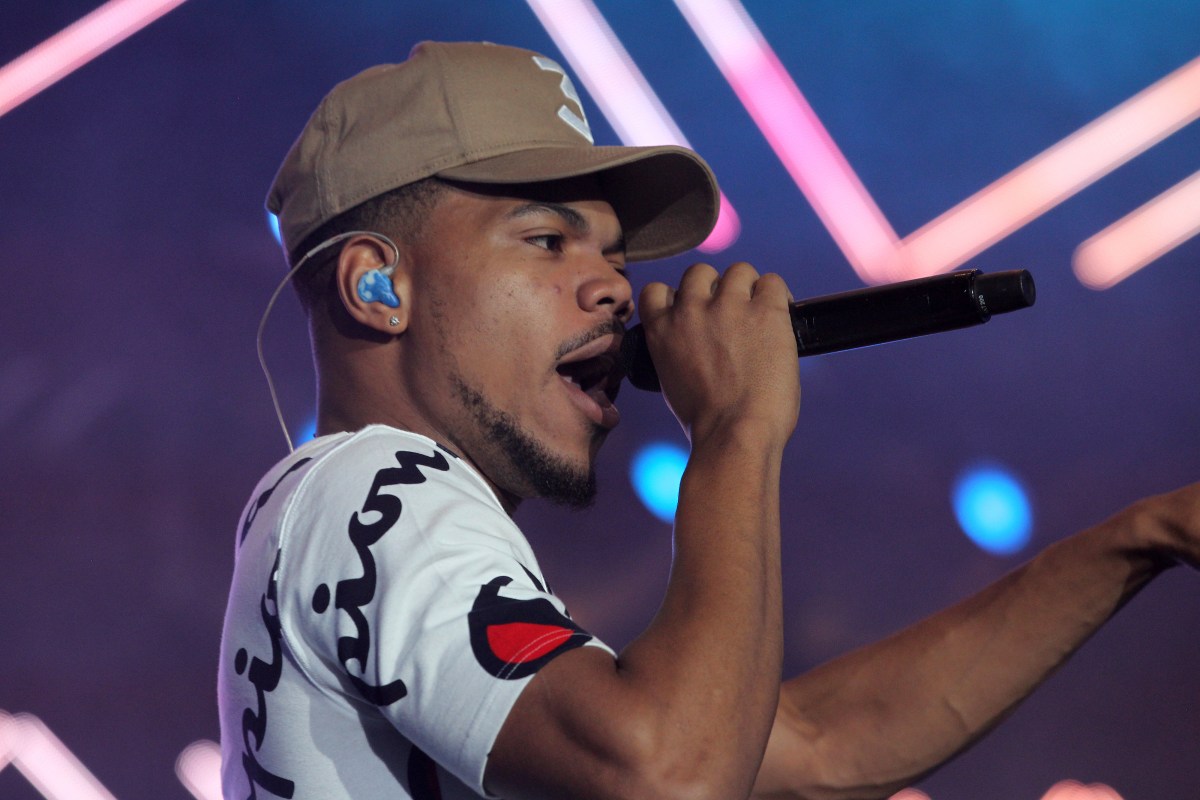 On Sunday, Chance the Rapper streamed Chicago police via Instagram – telling viewers he was doing it in case the stop went “sideways.”

The streaming video on Instagram shows Chance and Kirsten Corley, his daughter’s mother, in a car with a police car behind them. The rapper is quiet while looking at the phone screen for several minutes. Corley asks Chance if he’s live-streaming the stop.

RELATED: Chance the Rapper wrote a song in two days and debuted it on Stephen Colbert last night

“Hell, yeah, I’m not gonna be playing around with these [indecipherable],” Chance says.

Chance later explains that an officer pulled him and Corely over while they were driving home from church. He wanted to stream the incident “in case it gets out of hand,” – Chance also noted he had his baby in the car.

“It should be good, though,” Chance says. “I have great faith in humanity, in the men and women that put on the badge.

“But, you know, can’t be too careful. I’m in Chicago. You know how they like to do mother f—ers out here. … Policing is a system. It’s disproportionately racist and oppressive.”

RELATED: Chance the Rapper just got sued and is headed to court

An officer appears to give Corley a warning, and Chance and Corley thank the officer.

“See? I knew he was a good dude,” Chance says. “I don’t have any problem with the men and women that are brave enough to put on the badge.” But, he adds, “As a system, policing is racist and oppressive.”

A Chatham native, the rapper has been critical of police brutality, especially since the shooting death of black teen Laquan McDonald by a Chicago Police officer. In recent news, Chance asked people to read posts with the hashtag #NoCopAcademy. The curated hashtag has been used by activists calling out to the city’s leaders to stop their plans for a $95 million police and fire training academy and use the money on Chicago Public Schools instead.