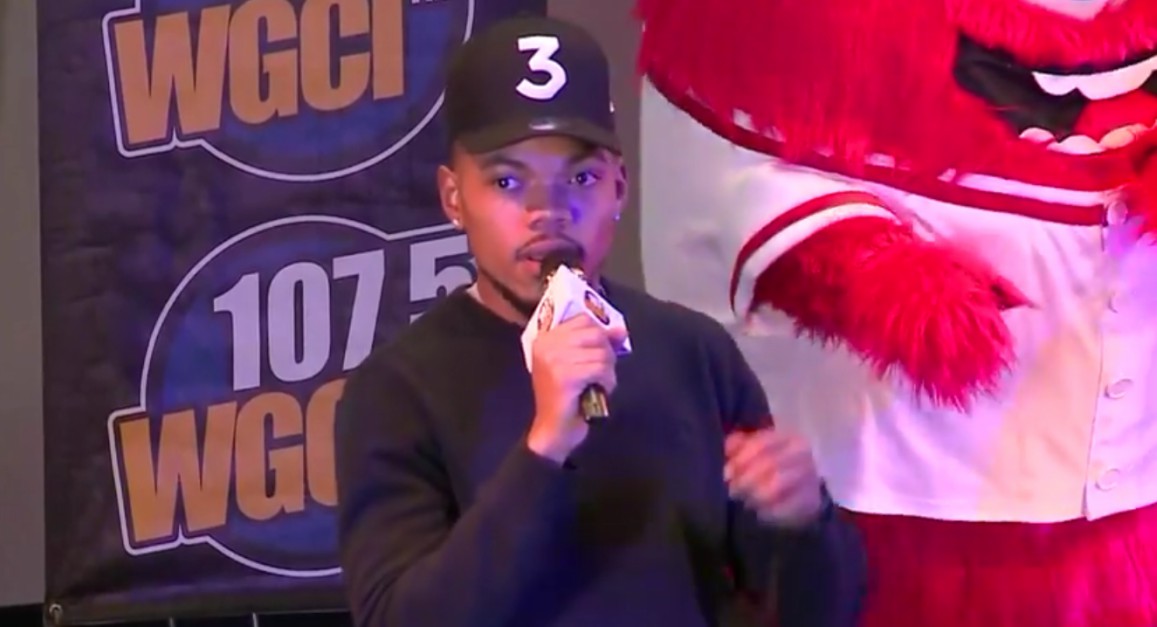 Chicago’s own superstar in every way – Chance the Rapper – surprised students today at a high school in the South Austin neighborhood.

Chance was there to announce a $1 million donation from Jewel-Osco to his New Chance: Arts & Literature Fund to aid all CPS students.

His Social Works charity has now raised more than $3 million, so far, for Chicago students.

Chance next appearance will be at WGN on Friday, Dec. 8 from 5-10 a.m. for their 15th annual Toy Drive. All of the new, unwrapped toys you donate will go Social Works.