Chance the Rapper hosted a holiday party for homeless youths 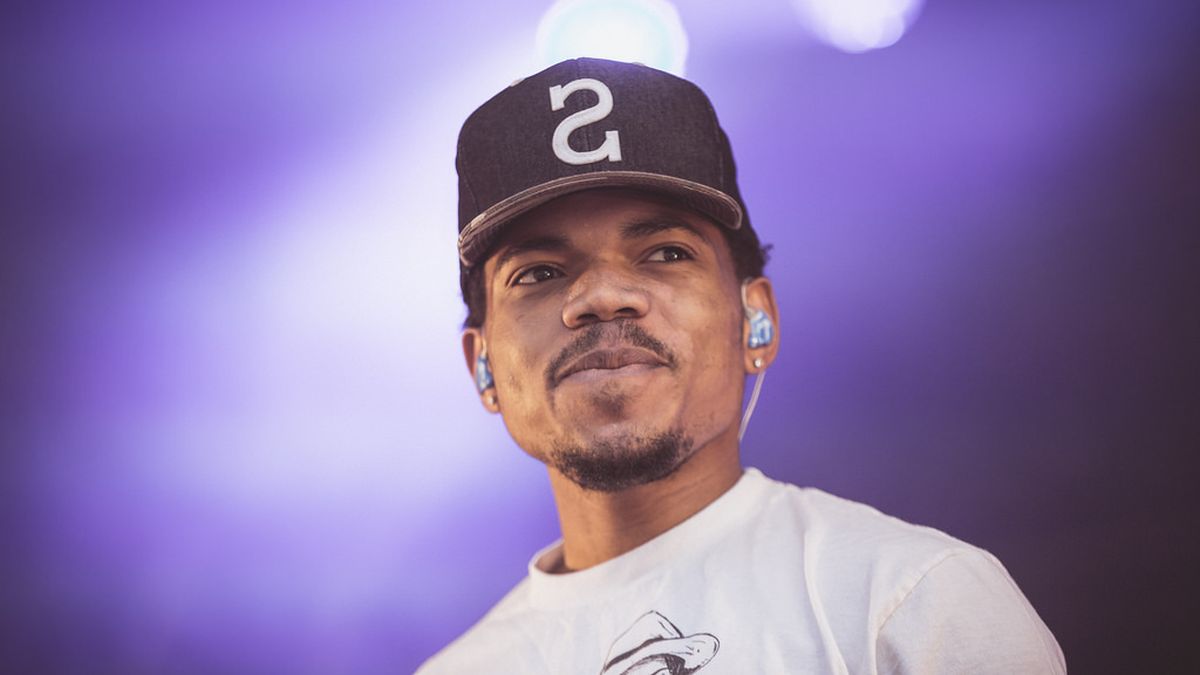 By now, Chicagoans know that hometown superhero turned rapper, Chance the Rapper, likes to give back to his community. And over the holiday season, a time for giving and showing your selflessness, he did not come up short.

On Wednesday night, Chance hosted a holiday party at the Field Museum. All those attending were asked to donate to help the homeless.

“Being the city that has one of the worst and coldest winters in America, I think it’s important to take some time to appreciate and work with and work for the homeless population in Chicago,” Chance told the crowd.

Chance’s organization SocialWorks named the theme “A Night At The Museum.” Several companies and a church teamed up with the nonprofit to make sure thousands of students in need and their teachers have a great night at the event. One company helped donate 4,000 backpacks and thousands of toys. There was music and dancing and free goodies among the dinosaurs.

“We get our people involved, we get our merchandise involved…every resource we have. And when we partner with a group like SocialWorks, we go all in,” said Bradley Nardick, Bargains in a Box.

While the party was free for the students, those who can afford it were asked to donate $15 to SocialWorks and winter gear for the homeless. The effort was not lost on even Chance’s youngest fans.

As happy as everyone was that the event turned out to be a success, everyone wondered one thing… Would they get to meet Chance?

After a few hours of entertainment and donating, the crowd finally got to see the man of the hour, Chance the Rapper. We couldn’t think of a cooler way to spend the holidays, thanks Chance!