Yesterday, the lineup for Saturday Night Live’s first 3 shows in November was announced and it is filled to the rim with star power.

RELATED: Chance The Rapper livestreams getting pulled over by the police

Incredible musical guests will both be hosting AND performing. Of course we are ultimately pumped for Chance the Rapper to host, but mostly because his musical guest is none other than Eminem. Catch them on the show Nov. 18th.

It’s a Detroit vs. Chatham match up we have been waiting on for years. But there’s no beef between these two, so hopefully we will just get a lot of laughs and perhaps a musical duo? Chance The Rapper posted on Twitter that he’s “funny as f—,” so the laughs are guaranteed.

RELATED: The Obamas, Prince Harry and Chance The Rapper in Chicago this week

This isn’t Lil Chano’s first experience on SNL. On Dec. 17, 2016, Chance was the musical guest on an “SNL” episode hosted by actor Casey Affleck. On that episode, Chance starred in the Emmy-nominated skit, “Jingle Barack.” 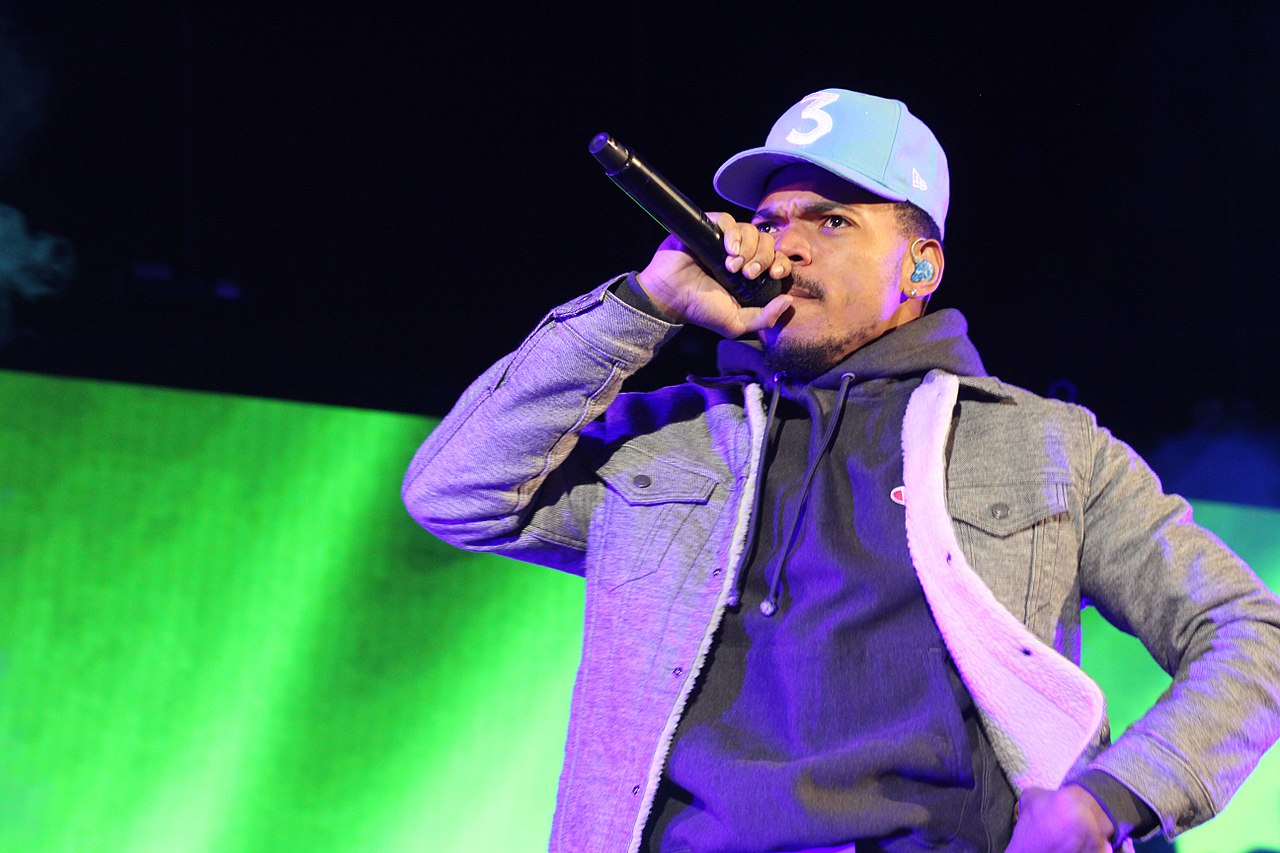