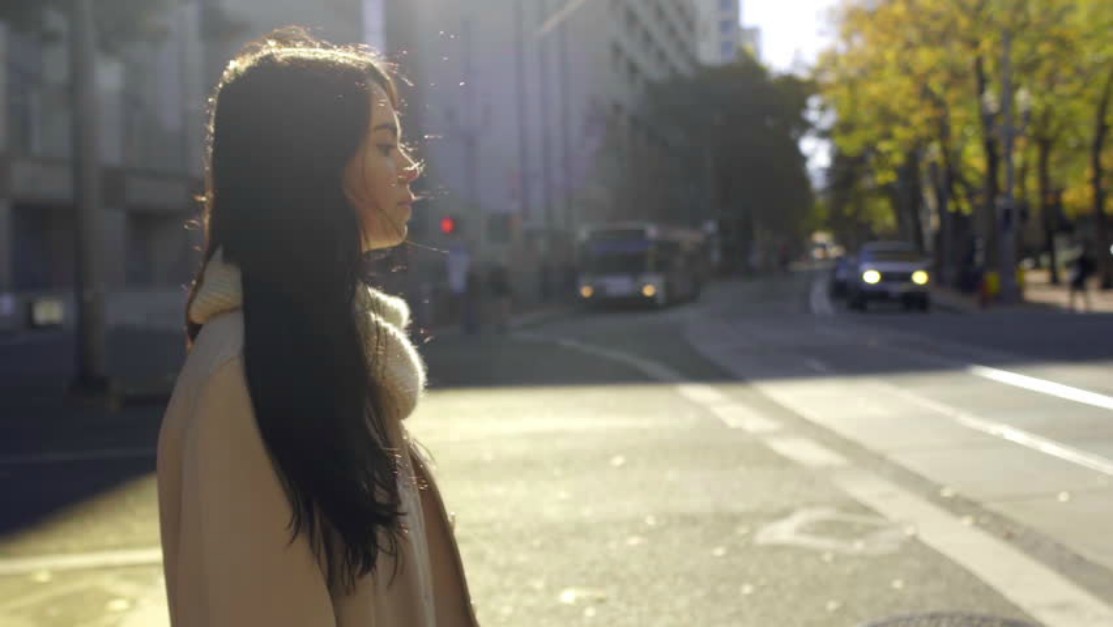 According to the Sun-Times, Wisconsin man is facing sex trafficking charges for bringing an underage girl from West Virginia to Chicago to engage in prostitution, according to federal prosecutors.

Back in July, 33-year-old Blake Steckel started communicating with the victim through text messages and Snapchat – according to the U.S. Attorney’s Office. He then purchased the girl a plane ticket from West Virgina – promising to arrange for her to work as a model/escort in the Chicago area.

According to prosecutors, the girl arrived in Chicago, Steckel took sexually explicit photos of her, which he posted in ads on Backpage.com and ExplicitChicago.com. He then arranged multiple meetings for the girl to engage in prostitution at hotels in various suburbs, including Schaumburg, Elk Grove Village, Itasca and Rosemont. He kept a portion of the money the girl earned performing sex acts, prosecutors said.

The girl was finally rescued Aug. 21 at a Schaumburg hotel after an undercover officer responded to an online posting about a ?date,? prosecutors said. The officer previously discussed the meeting in a series of text messages with Steckel.

RELATED: The Utah teen whose family believed she was abducted for sex trafficking has been found

Steckel was charged with sex trafficking of a minor, production of child pornography, and transporting an individual in interstate commerce for purposes of prostitution, prosecutors said.

He faces life in prison.