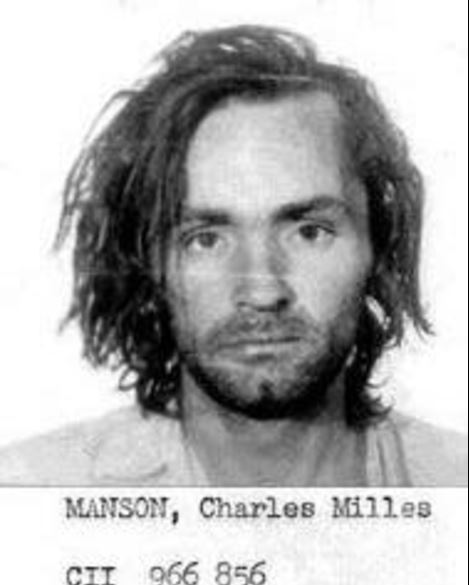 Ken Dickerson of St. Louis found a mysterious and murderous pen pal in Charles Manson, with whom he wrote for to for years sharing letters, postcards and drawings until Manson’s death behind bars.

The year 1969 ended with a shock as Manson’s followers went on a killing spree, brutally murdering nine people including the pregnant actress, Sharon Tate, according to CBS. After being found guilty and sentenced to life in prison, Manson found himself pen pals to pass the time and Dickerson was added to the list.

Dickerson said the relationship began in 2005 and ended sometime in 2012, according WGN. During those years, the two exchanged calls as well as Manson having sent him drawings, postcards, autographs and long, rambling letters which Dickerson struggled to decode.

Some weeks, the two would exchange phone calls as many as three times a day and Dickerson said the relationship was the same for him as any other relationship would be. He said the only thing different about it is that the two could never hang out together.

“He was there, he was alive [and] he was someone of importance to history,” Dickerson said. “I took that guy that I’ve read about in books and stuff and put him over there and I put the other guy in my ear. For the most part, when I talked to him, we talked about art and music.”

Manson talked about burning down a school in her youth, describing it as a turning point he never returned from and also gave Dickerson glimpses into his life in prison. In one conversation, Manson told Dickerson of a fight he was in where his guitar got smashed over his head, an instance he compared to losing a beloved pet.

Related: Charles Manson’s son is making a claim on his body

Despite the oddity of the relationship, Dickerson said Manson never asked him for anything and was simply interested in maintaining a friendship. Because of who he was, Dickerson said his friend would often get taken advantage of in prison.

Manson asked Dickerson if he was recording their phone calls and, when he told him he wasn’t, Manson requested that he do so.

“He said, ‘you should [record the calls.] You don’t know what you’re missing. This is history.'” Dickerson said.