Check out Chicago’s architecture inside and out 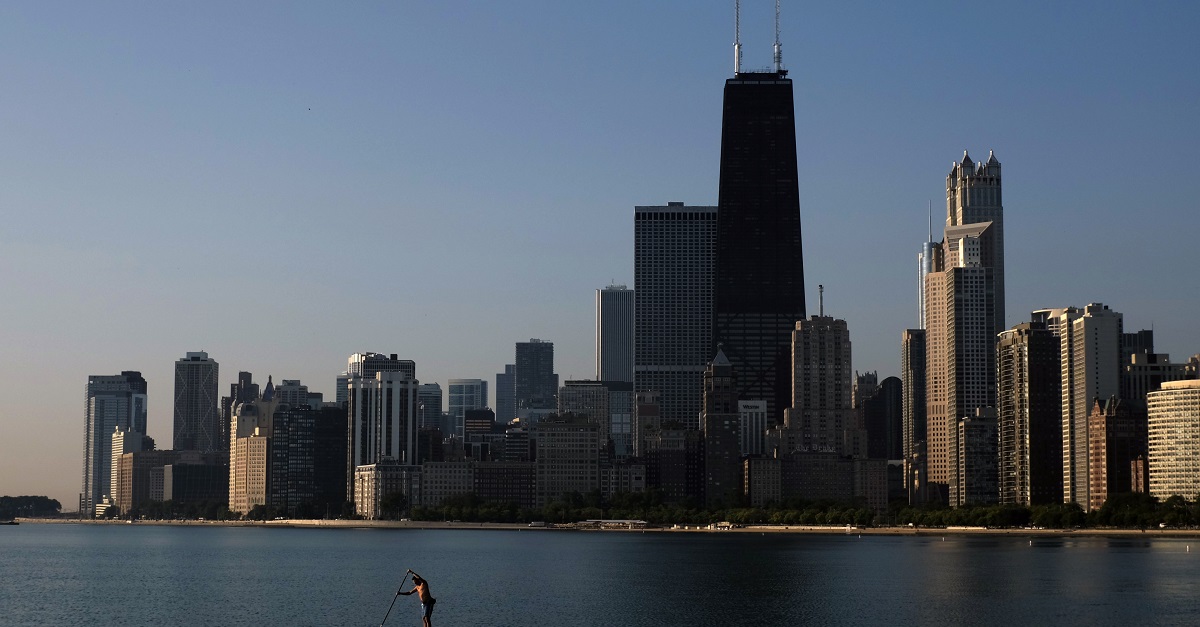 As part of the annual Open House Chicago event, the Chicago Architecture Foundation unveiled its list of hundreds of buildings that will be open to the public for the event.

Tours of the incredibly built buildings are set to take place across the city and a few suburbs the weekend of Oct. 14 with  107 new buildings added to the event from last year, according to DNAinfo.

Related: For a cool $1.1 mil, a priceless piece of Chicago history can be yours

The event is free and features 200 places with behind the scene access to buildings that are considered hidden gems and architectural treasures of Chicago, according to the Open House Chicago website. Including skyscrapers, theaters, mansions, clubs and even private offices, this event provides an inside look at the architecture that gives Chicago its edge.

Including historical stops such as  the 22-story Powhatan apartments at 4950 S. Chicago Beach Drive, which was built in 1929, and so much more, city lovers are going to want to mark their calendars for this one.