TripAdvisor just released their Traveler’s Choice Awards and Chicago has made quite a few impressions in various categories.

RELATED: Did your city make this top 30 list? Because Chicago did!

The two bronze lions that greet you at the Michigan Ave. entrance of the Art Institute look proud for a reason. The museum was recently named the fourth best museum in the entire world.

Taking top spots ahead of the Art Institute this year were The Metropolitan Museum of Art in New York City, the National World War II Museum in New Orleans, and Musee d’Orsay in Paris, France.

The Art Institute did take top honors at TripAdvisor in 2014, but hard to complain about being in the top 4.

When you look at the list of only museums in the United States, the Museum of Science and Industry can be found at No. 17 and the Field Museum gets in there at 21.

Elsewhere, Alinea gets the sixth best fine dining restaurant in the world, with only one other restaurant in North America cracking the top 25. In the U.S. only list, Bavette’s Bar and Boeuf takes No. 21.

Cloud Gate (and its affectionate nickname The Bean) was the only Chicago landmark to make the U.S. only list, taking the No. 12 spot.

All of these combine to make Chicago the top seventh destination in the United States, although outside of New York City taking No. 1, all of the other cities had the advantage of warmer climates.

Not that we need a list to tell you this is one of the best cities in the world to live, but we’ll take the accolades anyway. 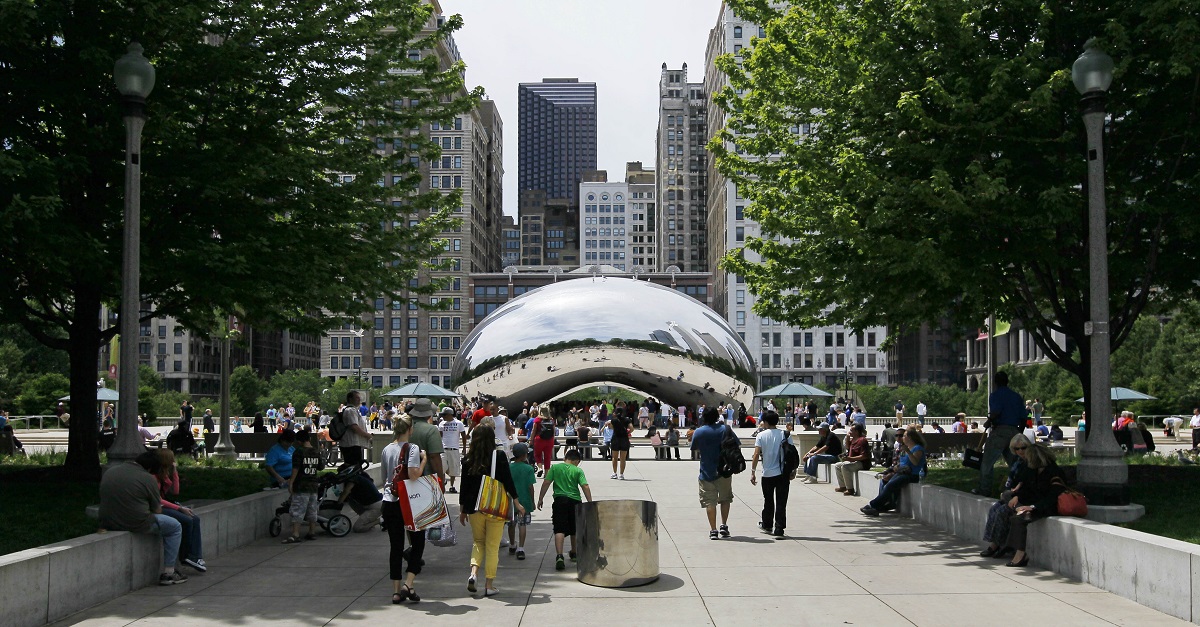