Chi-Alderman advocates for homeless population to live in tiny houses 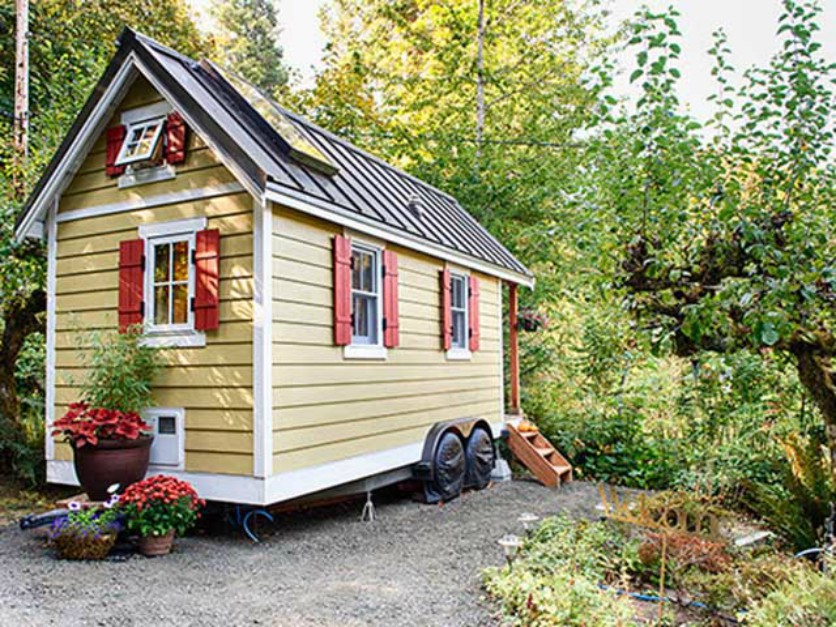 An Alderman, James Cappleman to be exact, wants to solve the complicated relationship with the homeless residents in his 46th Ward. He is the voice of a campaign to build tiny homes for people now living on the street.

In a video for Boostrap Villages, the alderman appeared as a spokesman – aiming to build tiny homes for Chicago’s homeless. The video – which Cappleman said he saw for the first time Sunday – we have included below.

“It?s been used in other parts of the country, and I was fascinated by it. That?s what intrigued me, and they asked me to come for an interview,” Cappleman told DNAinfo Monday evening. “Tiny homes is a way of giving people the support they need in an environment where they feel more comfortable so they can start focusing on the issues they experience that got them to this place.”

Bootstrap Villages aims to provide the tiny homes for those unable to find housing services “in their neighborhood.” According to its website, hypothetically, it would work with local service providers and complement their efforts.

While Cappleman stressed that “ideally” the villages would be in “all 50 wards,” the nonprofit currently is pursuing one site ? in Englewood ? very far away from the alderman’s ward.

RELATED: In Canada, one city is tackling homelessness by simply providing homes

The alderman did not disagree with Boostrap Village’s choice of location.